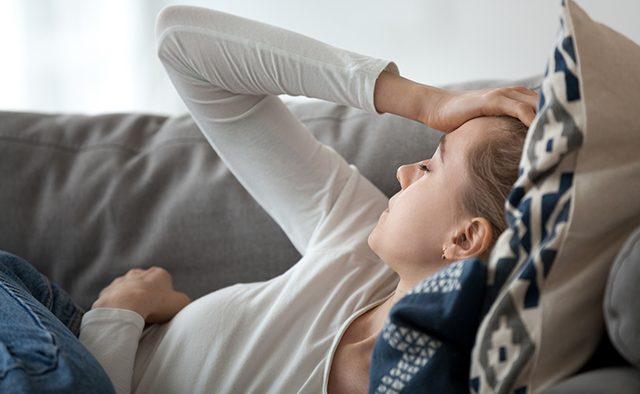 We round up some of this month’s Parkinson’s disease news stories from around the world – from research into a skin test that could support diagnosis, to a study exploring the production of dopamine in the brain

Women with Parkinson’s struggle more with quality of life than men, study finds

Women with Parkinson’s disease may have a lower quality of life than men with the condition, a study from China has found. The researchers evaluated people living with Parkinson’s at a rehabilitation centre in Beijing, China, and found that women expressed fewer positive emotions, were more likely to perceive stigma and experienced more physical discomfort than men. The team concluded that “different patient management strategies” were needed for men and women managing the condition.

Study details how enzyme works to produce dopamine in the brain

A research collaboration between Spain and Norway is investigating the mechanisms behind the production of dopamine. Their aim? To support new treatment approaches for neurodegenerative conditions such as Parkinson’s. As part of their research, the scientists examined the structure and activity of tyrosine hydroxylase (TH), an enzyme involved in dopamine production. The results showed that a region of TH is key in regulating the enzyme’s activity – findings which could support the development of new Parkinson’s therapies.

Older age at Parkinson’s onset linked to increase in the severity of motor symptoms, study suggests

Using data from the Swedish National registry for Parkinson’s disease, researchers found that people who were diagnosed with the condition later in life experienced a more rapid worsening of symptoms. The researchers, who analysed data from 1,436 patients with the median age of 72, concluded: “Higher age at onset was associated with a more severe course of the condition.” However, the team noted that the difference was relatively small – and that certain symptoms present at the age of onset, such as dyskinesia and dystonia, were associated with less severe progression of Parkinson’s.

Researchers in Australia have reported that buspirone – an anxiety medication that modulates the brain’s chemical messenger serotonin – may help to prevent inflammation and nerve cell degeneration in Parkinson’s. As part of their study, the team induced Parkinson’s-like symptoms in mice using the chemical retonone. The mice were then treated with buspirone. When comparing these models with an untreated control group, the researchers found that the drug “successfully prevented the behavioural impairments” brought on by the chemical.

Ca Parkinson’s be diagnosed by a skin test?

Scientists in China have developed an artificial-intelligence system designed to support Parkinson’s diagnosis. The system uses chemical analysis to study sebum – oil that covers the surface of the skin – and identity certain molecules known as volatile organic compounds (VOCs). To test their system, the researchers analysed sebum samples from 31 people with Parkinson’s and 32 without. Between the two groups, the AI system highlighted differences in three VOCs – and, using algorithms based on the molecules, was able to diagnose Parkinson’s with an accuracy rate of 70.8%.

Find out about the Davis Phinney Foundation’s 2022 calendar