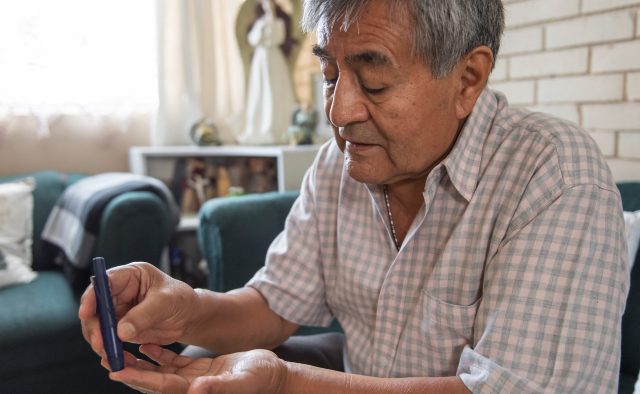 Prediabetes and cognitive decline with Parkinson’s

According to new findings from researchers in South Korea, type 2 diabetes and prediabetes may be linked with poor cognition in people with Parkinson’s.

A group of artists, including some living with Parkinson’s, have created brain sculptures to raise money for research into the condition. The sculptures will be sold at an online auction supported by The Auction Collective. Paul Jackson-Clark, director of fundraising and engagement at Parkinson’s UK, has described the artists’ creations as “beautiful, thought-provoking and moving”.

Former race car driver Patrick Tambay has died at the age of 73 following a battle with Parkinson’s. Stefano Domenicali, president and CEO of international racing organisation Formula 1, paid tribute to the Frenchman, saying: “We will all miss him deeply, and our thoughts and prayers are with his family and friends at this sad time.”

Could a new glove help with this Parkinson’s symptom?

According to a report from NBC, a team of scientists at Stanford Medicine, US, are developing a glove that may help alleviate tremors for those with Parkinson’s.