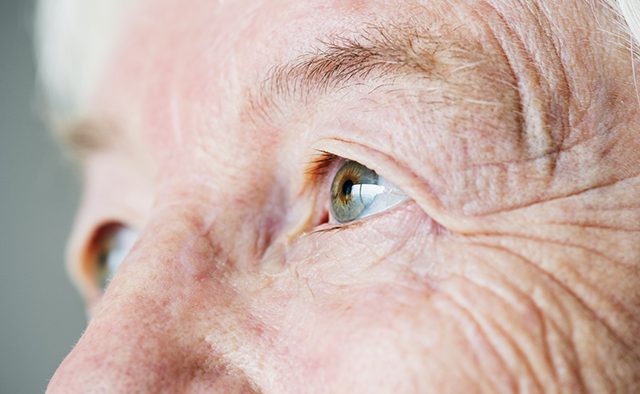 We round up some of this month’s Parkinson’s disease news stories from around the world – from a new protein test that could lead to earlier diagnosis, to a study on bacteria in the nose that may be linked to the condition

Scientists at the Oxford Parkinson’s Disease Centre, UK, have investigated a new early diagnostic test for Parkinson’s. The method involves observing the clumping of the protein alpha-synuclein, taken from people with the condition. It’s hoped this research will be developed further to one day help diagnose Parkinson’s in its early stages.

Researchers in Spain designed a study to identify potential risk factors for early-stage cognition in Parkinson’s. Their findings suggest that lifestyle factors and co-existing medical conditions have an impact on cognition in the early stages of the condition.

A new study from US researchers has suggested that people with Parkinson’s may have high numbers of inflammatory bacteria in their noses. The team believe that these bacteria could trigger inflammation in the brain, setting the stage for the development of the condition.