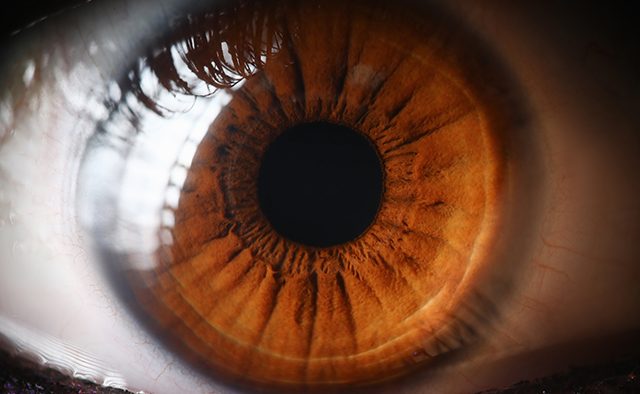 Markers of age in the retina (the part of the eyeball chiefly responsible for sensing light) could help determine future Parkinson’s risk, a new study from China suggests.

Published in the journal ‘Age and Ageing’, the findings revealed that a larger retinal age gap – that is, when a person’s retina appears older than their actual age – was associated with a higher risk of developing the condition.

Accounting for other factors, such as smoking status, the researchers found that every one-year increase in the retinal age gap was associated with a 10% higher chance of developing Parkinson’s.

Findings from researchers in the US have revealed that high-cadence dynamic cycling – in which people cycle on stationary bikes programmed to intermittently quicken pedal speed – may help to ease motor symptoms in people with Parkinson’s.

Scientists at Kent State University in Ohio analysed data from 31 patients who had undergone this intervention, and identified that those with the most severe motor symptoms – determined by a higher score on the Unified Parkinson’s Disease Rating Scale – were more likely to experience improvements.

A new artificial intelligence system designed by digital health company PreciseDx could help to diagnose Parkinson’s in its early stages. How? By using nerve tissue taken from patients’ salivary glands to identify features associated with the condition.

According to a study published in the journal ‘Acta Neuropathologica Communications’ and supported by the Michael J Fox Foundation, the system has potential to diagnose Parkinson’s in patients prior to the severe onset of symptoms.

A recent study from China suggests that tai chi – an exercise that combines continuous gentle body movements with breathing control to improve muscle strength – may support gait and balance in people with early-stage Parkinson’s.

Published in the journal ‘Translational Neurodegeneration’, the study found that after six and 12 months of practising the sport, participants experienced improvements across a range of motor symptoms compared with a control group.

The Australian Parkinson’s Genetics Study (APGS) – a large-scale initiative that aims to identify genetic factors of Parkinson’s – is inviting 10,000 people living with the condition in Australia to take part in a new study.

Participants will be invited to complete a questionnaire and provide a saliva sample for DNA extraction. Through the study, the APGS hopes to identify genes that may signal a greater risk of developing the condition.

Supported by the Shake It Up Australia Foundation and the Michael J Fox Foundation, the APGS will contribute data to the Global Parkinson’s Genetic Program – a study involving more than 150,000 participants worldwide.

Parkinson’s is typically characterised by the degeneration of dopamine-pr