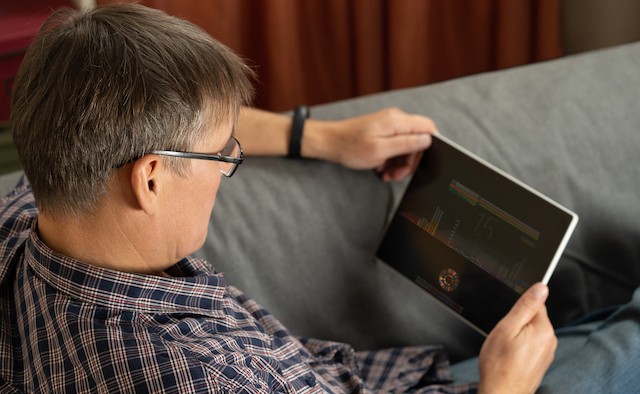 Health app SleepFit could be used to track Parkinson’s symptoms in real time, providing clinicians with a more accurate view of patients’ condition, according to a new study.

As part of the research – published in ‘Journal of Parkinson’s Disease’ – 42 people with Parkinson’s recorded their symptoms on the app four times a day for a period of two weeks. After the study, to test the data against patients’ own recollection of their symptoms, those participating completed a questionnaire – recording symptoms such as walking difficulty and hand dexterity.

The results showed that 16.7% of those who took part tended to over or underestimate their symptoms when completing the questionnaire, therefore providing inaccurate information.

Dr Pietro Luca Ratti, lead researcher of the study, said: “The importance of accurately assessing motor symptoms is pivotal in the clinical follow-up of patients with Parkinson’s Disease.”

Claims made by Fight Parkinson’s are “absolutely unsubstantiated”

A roundup of Parkinson’s news stories in September