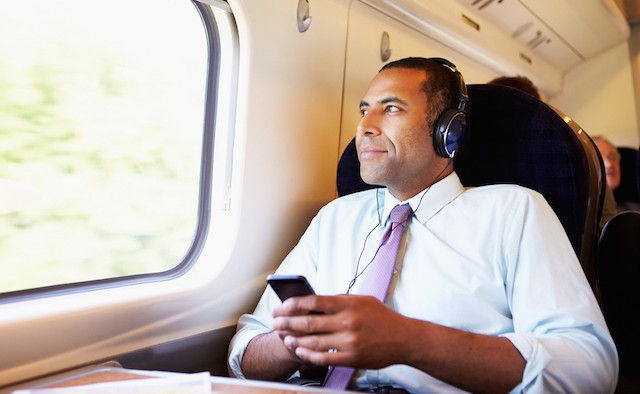 Parkinson’s Foundation has produced a series of podcasts, titled ‘Substantial Matters: Life and Science of Parkinson’s’. The free episodes, hosted by Dan Keller, will discuss a wide range of Parkinson’s topics, including early warning signs, treatments, exercise and nutrition

Parkinson’s Foundation has produced a series of free podcasts, titled ‘Substantial Matters: Life and Science of Parkinson’s’, focusing on the issues that affect those living with Parkinson’s disease.

In the series, the host Dan Keller talks to a wide range of experts and explores subjects such as medication, exercise, clinical trials and nutritional tips.

Learn more about each podcast below.

In the debut episode Dr Michael Okun, professor of neurology at the University of Florida, discusses the early warning signs of Parkinson’s and offers advice on how to proceed after diagnosis.

Episode 3: The benefit of exercise for people with Parkinson’s

Professor Bas Bloem, professor of neurology and Parkinson’s Net director, discusses the relationship between exercise and Parkinson’s. Prof Bloem also offers advice on how to overcome barriers and get enough exercise.

Episode 4: The importance of good nutrition for people with Parkinson’s

In this episode Parkinson’s expert Professor Bas Bloem returns to discuss nutrition, and how a correct diet can help manage symptoms and optimise the effects of medication.

Episode 5: How to manage Parkinson’s ‘off’ time

Host Dan Keller is joined by Dr Irene Malaty, medical director at Parkinson’s Foundation, to discuss the ‘on-off’ fluctuations that affect those living with Parkinson’s. The 15-minute episode assesses what causes these issues and how those with Parkinson’s can respond.

Episode 3: The benefit of exercise for people with Parkinson’s

Episode 4: The importance of good nutrition for people with Parkinson’s

Episode 5: How to manage Parkinson’s ‘off’ time

Why physicians need to come down from their 'ivory towers'