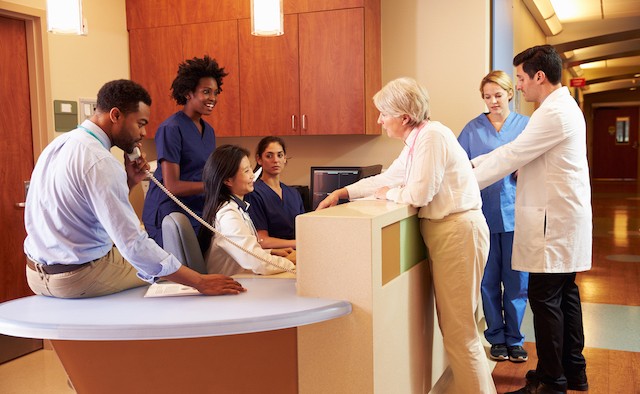 The Parkinson’s Foundation has announced the addition of three Centres of Excellence to its network of care facilities for people with Parkinson’s.

The centres, which are based in US states Colorado, Indiana and Pennsylvania, will primarily focus on ‘under-served’ (low income) communities which have less access to healthcare services – giving individuals from those areas priority in the application process.

The facilities will include specialised teams of neurologists, movement disorder specialists, mental health professionals and experts in Parkinson’s medication.

John L. Lehr, president of Parkinson’s Foundation, said: “The newly designated Centers of Excellence join a network that is setting the highest standards of care for people with PD worldwide.

“We are proud to further our commitment to improving the quality of life for people with Parkinson’s and making a difference in under-served communities across the country.”

Abby has raised more than UK £1,200 for Parkinson’s

Voice assistants could improve speech for people with Parkinson’s disease