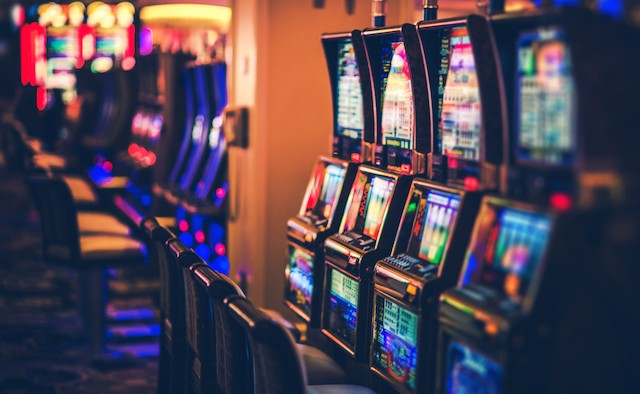 Researchers at the Sorbonne University, Paris, France have conducted a study that has found a link between common Parkinson’s drugs and compulsive behaviours – including gambling and shopping.

The study examined 411 people with Parkinson’s for an average duration of three years, during which they were interviewed about impulse control disorders.

In addition, the study suggested those taking a higher dose of dopamine agonists are at a greater risk of impulse control disorders.

Dr Jean-Christophe Corvol, assistant professor in neuro-pharmacology at the Pitié-Salpêtrière Hospital in Paris, France and author of the study published in medical journal ‘Neurology’, said: “Our study suggests that impulse control disorders are even more common than we thought in people who take dopamine agonists.

“These disorders can lead to serious financial, legal and social and psychological problems.”

Impulse control disorders had been identified as common in people with Parkinson’s disease prior to the study. However, these findings have established a clear relationship between dopamine replacement therapy and the disorders.

Commenting on the study, Dr Laura S Boylan, neurologist at New York University US, said: “These disorders can be challenging for neurologists to discover.

“People might be ashamed to tell their doctor about their problems – they may think these issues are not related to their Parkinson’s disease, or they may not even consider the disorders a problem.”