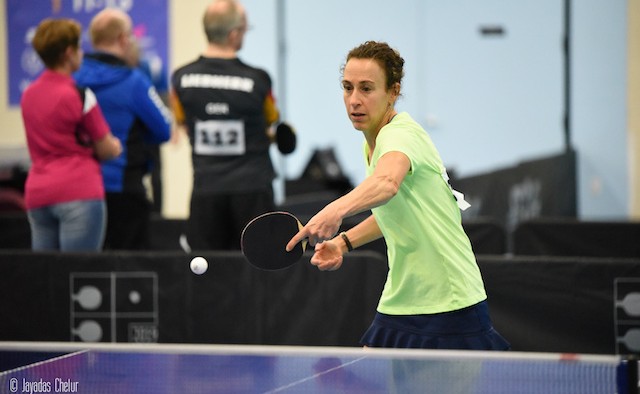 A new documentary details the life of social worker Margie Alley who was diagnosed with Parkinson’s at the age of 48.

From symptoms to diagnosis to sharing the news with loved ones, the short film offers an emotional and honest depiction of life with Parkinson’s

A new documentary, entitled ‘Gotta Keep Moving’, shines a light on the scary and unpredictable world of living with Parkinson’s.

The short film, which features on the Michael J Fox Foundation website, follows Margie Alley – a social worker who was diagnosed with Parkinson’s at the age of 48.

“When I got diagnosed I was kind of in shock,” explains Margie. “I was young and a month shy of turning 49. I was like a rabbit in the headlights.” 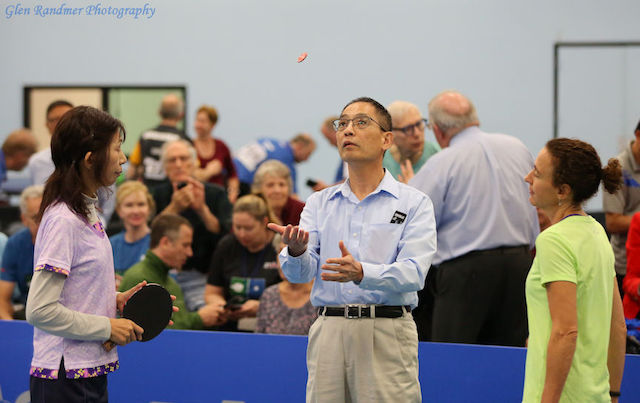 The documentary, which was made in collaboration with the Neurorehabilitation Research Laboratory at Columbia University, US, records Margie’s journey as she comes to terms with her diagnosis. The film also interviews those closest to her, offering a unique and emotive insight into the stress the condition can cause the loved ones of those living with Parkinson’s.

“My parents sat my brother and I down at the dinner table and told us,” says Izzie Alley, Margie’s teenage daughter. “It was definitely hard because my mum is such a strong person and was very conscious she didn’t want to put that burden on her children.”

The film premiered at the first ever ITTF Parkinson’s World Table Tennis Championships, a global event inviting over 60 players living with the condition to compete against each other. It was a memorable evening for Margie who ended up winning the gold medal in the Women’s Single tournament.

“It was an incredible tournament that was much more than just table tennis. Winning was only one part of the overall experience,” says Margie. “There were 60 athletes living with Parkinson’s disease who travelled from all over the world to compete. We were bound by our shared commitment to living well with Parkinson’s through exercise. It was an inspirational experience which I will never forget.”

For Margie, it’s important to share with others that Parkinson’s isn’t the end – and you can live a full and healthy life after diagnosis. “I work in a school for kids with learning disabilities and you can do most of what you were doing before if you are proactive. You can have this disease and be normal”.

For more information on Parkinson’s and exercise, please visit the Parkinson’s Europe website.