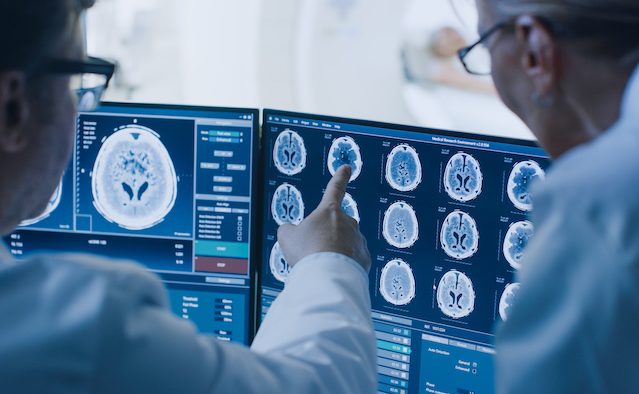 Researchers at the University of Maryland, US, have highlighted the growing body of research that suggests male and female patients are affected differently by Parkinson’s disease.

Parkinson’s disease is caused by the death of cells in the brain and nervous system. These cellular changes are associated with the collapse of the blood-brain barrier – a border of cells that protects the brain from damaging molecules.

In the article – published in scientific journal ‘APL Bioengineering’ – the researchers observed that this barrier behaves differently in male and female patients. The fact that some research suggests women tend to have a stronger blood-brain barrier, for example, could explain why Parkinson’s disease is more common in men.

Dr Alisa Morss Clyne, one of the article’s authors, says this research has been an “awakening”. She adds: “You cannot ignore sex differences. My goal is to inspire people to include sex differences in their research.”

Find out more about the research into sex differences in Parkinson’s disease.