People with Parkinson’s disease may benefit from new brain scan 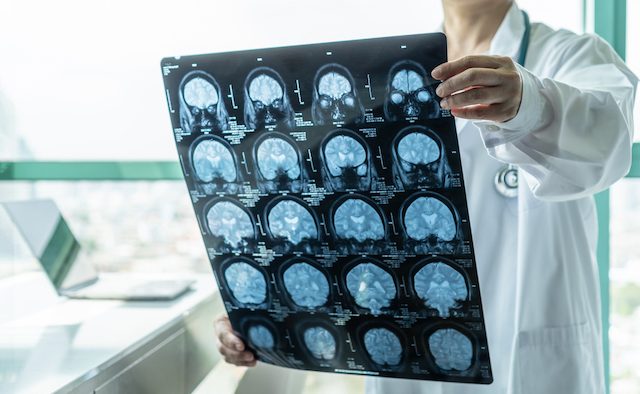 In a study funded by the charity Parkinson’s UK, researchers have used a new type of brain scan to uncover how an ADHD medication could benefit people with Parkinson’s disease.

Scientists from the University of Cambridge, UK, based their research on existing knowledge of atomoxetine, an ADHD drug that rebalances a chemical in the brain – which has previously shown potential benefits for impulsiveness and cognitive decline in Parkinson’s.

As part of the study, 19 participants with Parkinson’s completed tasks designed to test their thinking processes while the imaging scan examined changes in the brain. The scan showed that atomoxetine improved the participants’ impulsive behaviours.

“There has been so much progress treating the motor symptoms of Parkinson’s, but we have not seen the same gains in treating some of the hidden symptoms,” said the study’s lead researcher, Dr Claire O’Callaghan. “This is an exciting step towards individualised therapy for cognitive decline in Parkinson’s.”

Find out more about the new brain scan that could benefit people with Parkinson’s disease.

Could people with Parkinson’s disease benefit from a new hydrogel?

A new study from researchers in the US and South Korea suggests farnesol, a