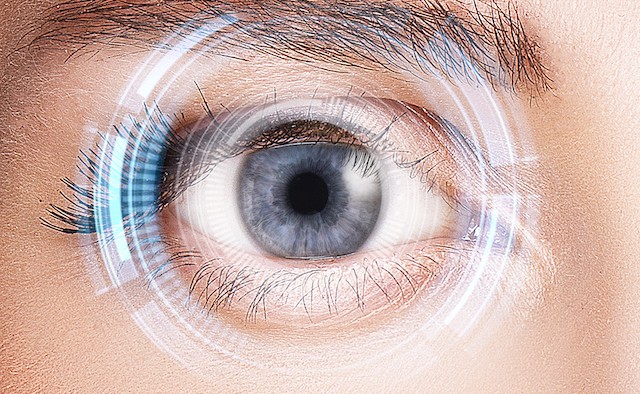 A study published in the medical journal ‘Scientific Reports’ suggests that impaired visual responses to blue light may be linked to non-motor symptoms of Parkinson’s.

The study, led by a team of Australian researchers, conducted ophthalmological analysis in 17 patients and 12 healthy volunteers to evaluate the retina and overall visual responsiveness to different coloured stimulations.

Researchers found that Parkinson’s patients had an impaired pupil response when reacting to blue lights.

Researchers concluded that melanopsin dysfunction can “underpin some of the non-motor symptoms observed in Parkinson’s disease”.