What better way to look at Parkinson’s than through the eyes of two people living with the disease? 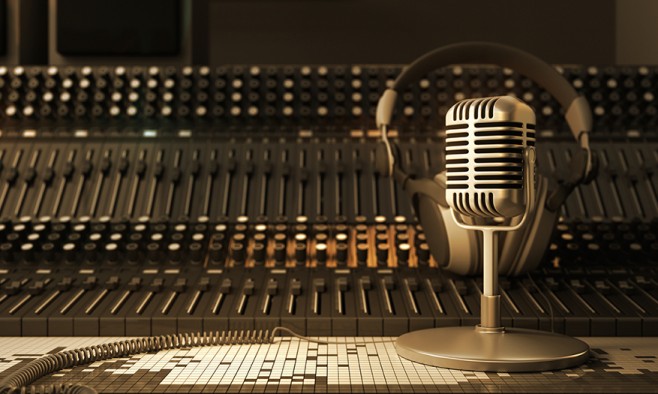 Hosted by Dave Iverson and Jon Palfreman, Emmy award-winning journalists living with Parkinson’s disease, the aim of the series is to give listeners new perspectives on the latest advances in Parkinson’s research and treatment.

Over the course of the 15-part series, some of the world’s leading neuroscientists, campaigners, and community figures discuss topics ranging from ways to improve the delivery of l-dopa to the potential for placebo effect as a tool in Parkinson’s treatment.

Each 30-minute conversation will provide an authoritative, digestible dialogue about the disease, with a line-up of speakers that includes Dr Roger Barker who is currently involved in reviving foetal cell transplantation, Tom Isaacs of the Cure Parkinson’s Trust and Swedish campaigner Sara Riggare.

World-renowned neurologist Andrew Lees discusses the history of Parkinson’s in the first podcast, which is available below.

What better way to look at Parkinson’s than through the eyes of two people living with the disease?

The actor shared the news on a US TV show