Duodopa can transform lives. It's vital that people with Parkinson's have access to world-class treatments 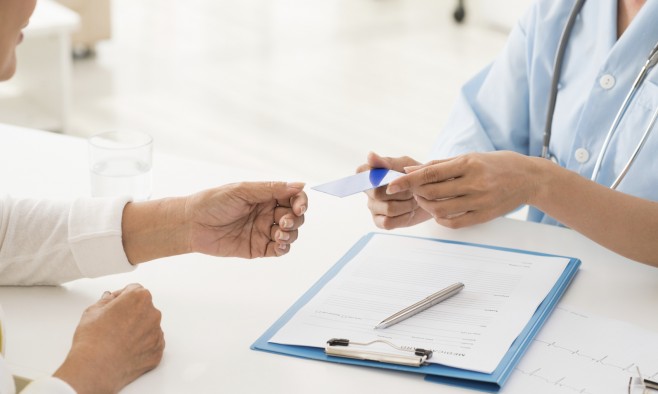 People living with Parkinson’s disease can now access potentially life-changing treatment after campaigners won their fight to have the drug approved for routine use by the National Health Service (NHS) in Scotland.

Use of the drug Duodopa had previously been rejected in December last year by the Scottish Medicines Consortium (SMC), whose purpose is to evaluate whether newly licensed medicines represent good value for money to NHS Scotland.

But now the regulatory body has reversed its decision allowing it be prescribed by Parkinson’s consultants, much to the delight of organisations like Parkinson’s UK and the Cure Parkinson’s Trust.

Katherine Crawford, Scotland director at Parkinson’s UK, said: “Duodopa can transform lives. It’s only suitable for a small number of people, and it’s not a cure, but it can have a huge impact. It’s vital that people with Parkinson’s have access to world-class treatments in Scotland.”

The intestinal gel was approved for use in England – but not Scotland – back in July 2015, and it can help to control severe symptoms of advanced Parkinson’s with remarkable results.

David Taylor, 58, from Edinburgh was diagnosed with Parkinson’s in 2008. He said: “My Parkinson’s symptoms were so extreme that life was unbearable for me and my wife. Before I started on Duodopa, I was taking tablets every 90 minutes, but they couldn’t control my agonising cramps and violent involuntary movements.

“One minute I’d be on the floor, rigid and in agonising pain and the next thing my arms and legs would be jerking uncontrollably. I couldn’t sleep, and my wife was up eight times a night to help me. She was starting not to cope.”

Helen Matthews, chief operating officer of the Cure Parkinson’s Trust, added: “We were pleased to be able to campaign on behalf of people with Parkinson’s to ensure that all treatments that are approved for use in Parkinson’s are available as needed.”

Duodopa can transform lives. It's vital that people with Parkinson's have access to world-class treatments

How a symptom-tracking watch could improve Parkinson’s care services