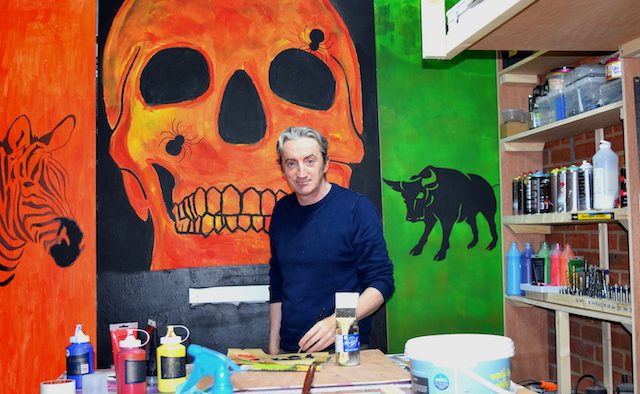 After Trevor Woollard was diagnosed with Parkinson’s disease 10 years ago, aged 38, he began to feel “increasing creative urges” – despite having “no artistic background or skills”. This ultimately led him to set up non-profit Parkinson’s Art to support creative projects in the community. He shares the inspiration behind the organisation, and tells us why he’s “blown away” by art he sees from people with the condition

How has your Parkinson’s disease diagnosis changed your perspective on art and life?

It’s taught me to enjoy the small things. It’s given me that kind of perspective to put a bit more focus on what I want to achieve and how to enjoy my life now.

I think Parkinson’s has also led to me having more creative urges. I’m not sure whether it’s the progression of the condition or the medication, but a lot of people have really sudden creative urges and need an outlet to show artwork.

It all started for me when I was in New York, US, and we were visiting the Bushwick Collective, which has a lot of street art, graffiti art and was an amazing, inspiring place. When I came back home to the UK, I tried a bit of painting and spray art – and I was hooked. 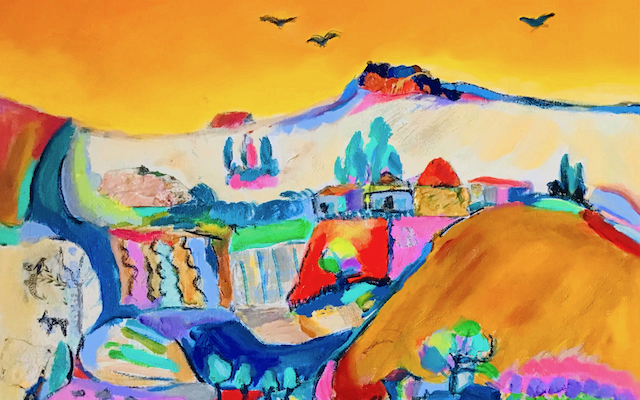 The initial intention was to provide a platform for people to showcase their art, and to give the community a voice.

It started off with just doing paintings with a few friends, but it snowballed quite quickly because there wasn’t really a central platform where people could post and share their artwork. I created the website and, over time, we’ve built a small team with more specialist skill sets, which has been important in looking to gain grants and partnerships, and have big international events.

There will have been people who were making art privately or in a local art group, and we really wanted to give them a voice, an opportunity and an international platform. Once we tapped into that need, Parkinson’s Art quickly grew into what it is today.

I realised that being creative and expressing yourself through the visual arts was great, but it could also be done through poetry, for example. And poetry then became a really important and popular section on the website. Reading poetry aloud is really beneficial to your breathing and protecting your voice – working with the words and having that mental stimulation. 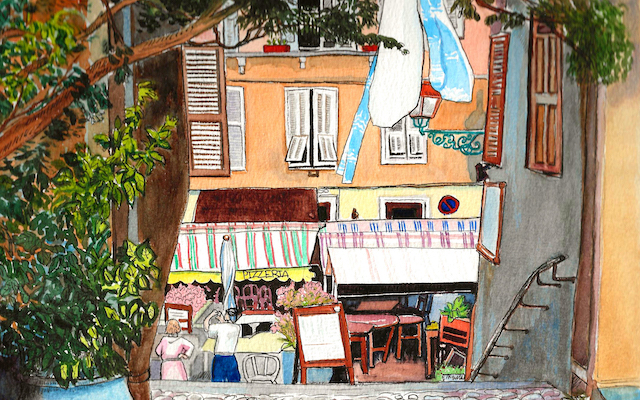 Why have the creative arts become important to you?

One of the key elements of Parkinson’s disease as you progress is that your vocal communication struggles, so art allows you express yourself in some format. It also helps that once you complete a piece of artwork, the brain triggers that reward system and you get that dopamine hit of enjoyment. That’s what propelled me forward.

I think it’s also a coping mechanism. Art can be a saviour because it allows you to deal with the big emotions happening in your life, and step out to focus on something different.

A lot of the major charities in the sector focus – rightly so – on exercise. But there are huge numbers of people who are less mobile or not sport-orientated or don’t have that kind of ability. And they’re often forgotten in some respects.

It’s part of a holistic treatment. Exercise is important – but so is exercising the mind and soul.

How has the initiative grown since you started it?

As well as an open exhibition space, we also run Parkinson’s Art Academy, which offers courses and development. It taps into the wealth of experience in the community, which includes some amazing artists.

We’re also running an exhibition in August, ‘Vivid Dreams’, which will be at the Oxo Tower in London, UK. Vivid dreams are a symptom of Parkinson’s, and we created a book and exhibition to reflect 2020, with a selection of artwork and poetry. There’s a virtual aspect to the exhibition, too – an app with augmented reality that allows people to look at the exhibited art on their own walls, which will help when we’re auctioning off all the artwork for Parkinson’s research. 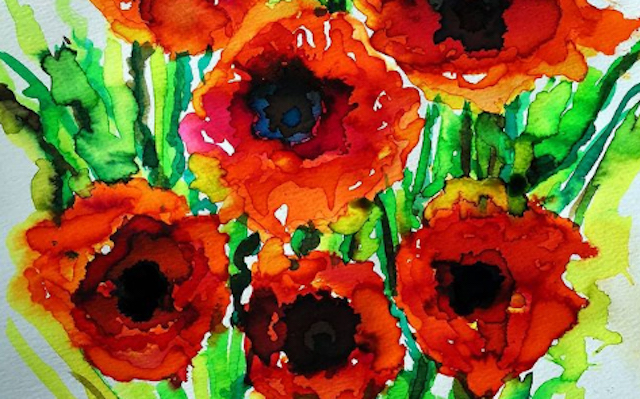 Can it be difficult to continue painting as motor symptoms change?

You get to a stage where some of the artists say the tremors are so bad now that they’ve lost that kind of fine motor skills, and what can they do? But it’s about adapting your art, it’s not about giving up. Instead of doing fine art, for example, try more abstract art. Use a broad brush and be more creative in that respect.

What we try to say is don’t get frustrated and give up on art. With abstract art, you can be as open as you want.

What’s the most rewarding part of your work with Parkinson’s Art?

The creativity in the community. I get sent artwork on a daily basis, and sometimes I look at a poem or a painting and get blown away.

In the exhibition, there’s a piece of art from an elderly lady called Melanie. It’s her first painting in over 50 years, done for World Parkinson’s Day. She overcame the challenges of living with Parkinson’s to produce an incredibly inspiring work. Or there’s a piece by a gentleman called Heriberto, from Mexico. Despite having ‘advanced’ Parkinson’s and being unable to get out of bed, Heriberto still finds a way to paint, which is amazing. When you understand people’s challenges, or how they’ve come about their artwork, that can be as powerful as the art itself. 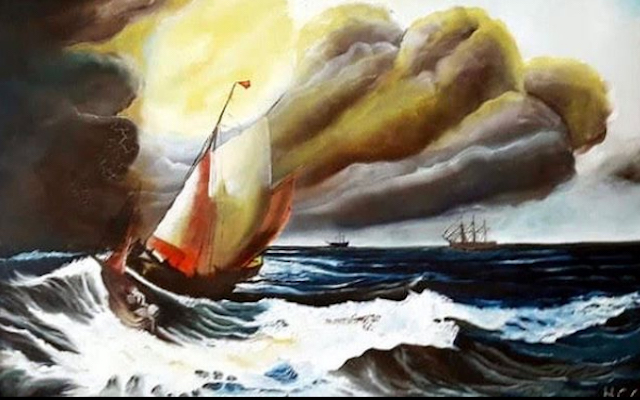 Find out more about Parkinson’s Art.