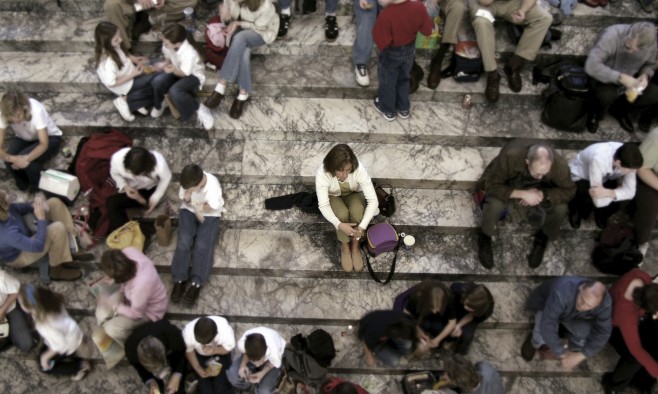 Depression is a very real and debilitating condition that many Parkinson’s disease sufferers experience. Our guest writer Dr Nicola Davies explores the causes of and treatments for depression and Parkinson’s.

As Suma Surendranath, professional engagement and education manager at Parkinson’s UK, says: “Parkinson’s is a long-term progressive condition for which there is currently no cure, therefore a diagnosis can be a psychological blow for a person and those around them as they may well be concerned about what the future might hold.”

The following scenario is a common experience among many newly diagnosed Parkinson’s sufferers. First there is confusion: ‘What does this mean?’, ‘What can I do?’, ‘How will this impact me?’ Then the shock comes as the reality of the disease sets in and the impact that it will have on the rest of your life is realised. The shock gives way to grief and depression. The feeling that your life has ended and your hopes and aspirations have been shattered is less time than it takes to make a cup of tea. As one person with Parkinson’s told us, “When I was diagnosed, I came home and cried. I thought it was the end of my life.”

However, receiving a diagnosis for Parkinson’s isn’t the only factor that can cause depression in people with this condition – the very course of the disease changes the brain chemistry that usually keeps depression at bay.

Surendranath says: “Depression may occur amongst people with Parkinson’s as a result of the condition as dopamine, the neurotransmitter that becomes depleted with Parkinson’s, is [also] involved in motivation and a sense of reward.”

There is evidence that suggests depression is an early symptom of Parkinson’s disease. Despite this, people with Parkinson’s aren’t routinely tested for depression and therefore might not receive treatment for the condition.

Surendranath says: “While medication, in the form of anti-depressants, can be beneficial to people with Parkinson’s it is still important to ensure that there are no adverse effects from medications interacting with each other.”

Depression is treatable even if it co-exists with other conditions. Depression is also limited in duration. Often, finding the right mixture and combination of drug therapy can improve both the physical symptoms of Parkinson’s and the symptoms of depression. However, it is important to know that the treatment of Parkinson’s must be comprehensive and include both the physical as well as the emotional symptoms.

Most importantly, you have to set a goal in for your life. Unless you have something to aim for, or something that drives you to get up every morning and face the day fighting, you will find yourself drifting through life. It is best to accept that you have Parkinson’s and move on.

For more information on Parkinson’s disease and depression please visit the EPDA website.