It’s a test that at one stage would have taken a long time. Now patients can do the test with just a phone and camera and they can do it at home. 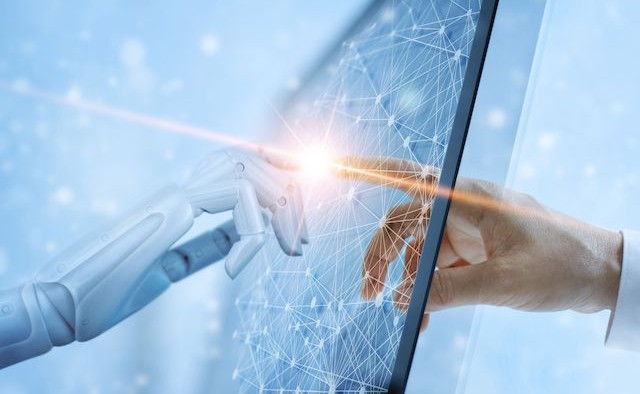 Chinese technology company Tencent has launched a clinical trial in London, UK, that aims to use artificial intelligence to diagnose people living with Parkinson’s.

As part of the trial, which is being hosted in collaboration with UK medical start-up Medopad, 40 participants will use an artificial intelligence powered mobile app to track and monitor their symptoms.

The app will ask users to participate in a number of online tests, such as performing hand movements in front of their phone’s camera, that will help doctors gather information on the development of their condition.

Speaking to UK newspaper the The Telegraph, Dan Vahdat, chief executive officer of Medopad, said: “It’s a test that at one stage would have taken a long time. Now patients can do the test with just a phone and camera and they can do it at home.”

The study is the latest development in Tencent’s movement into the medtech field, after the company was asked by the Chinese government to lead efforts into developing artificial intelligence for medical diagnosis.

Last year, Tencent and Medopad collaborated to create a special lab for working with medical artificial intelligence. The partners also teamed up with Parkinson’s Centre of Excellence at King’s College Hospital in London, UK, to launch a research and development project that used motion capture technology to track and asses Parkinson’s symptoms.

Although the Chinese tech giant is yet to invest in Medopad, the companies continued partnership is making significant strides in the fight against Parkinson’s.

Writing on its website, Medopad said: “Medopad and Tencent are conducting trials to develop and validate algorithms that can potentially predict complications across a range of disease indications like Parkinson’s, cancer and heart diseases.”

“[Our system] provides a highly accurate, real-time assessment of facial features and joint movements, identifying the frequency, range, and intensity of movement. The system is currently under clinical trial evaluation.”

Fan Wei, head of Tencent’s Medical AI Lab, said: “We shared a lot of the same vision, we find our path is coming closer and closer.” Wei added that the companies have “big plans for next year”.

Medopad has already signed a number of deals with hospitals in the UK, providing technology for Royal Free, Guy’s and St Thomas’ and Chelsea and Westminster.

It’s a test that at one stage would have taken a long time. Now patients can do the test with just a phone and camera and they can do it at home.

10 breakthrough Parkinson’s therapies to watch out for

Coffee to marijuana, the broader breakthrough picture is exciting