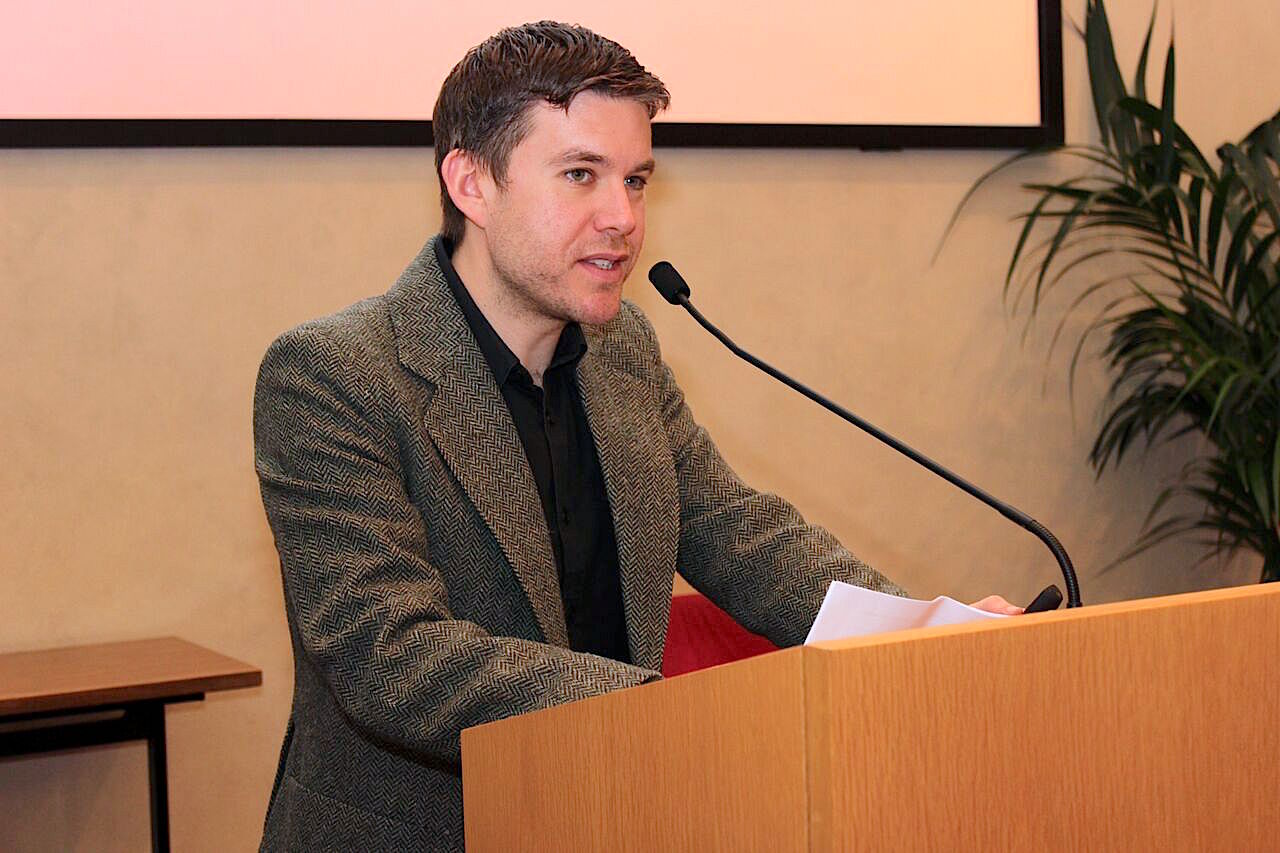 Parkinson’s Europe is the only European Parkinson’s disease umbrella association. It represents national Parkinson’s associations in nearly 30 countries across Europe and advocates for the rights and needs of more than 1.2 million people with Parkinson’s and their families. Dominic Graham is Parkinson’s Europe’s head of editorial and brand communications. Contact him at dominic@parkinsonseurope.org 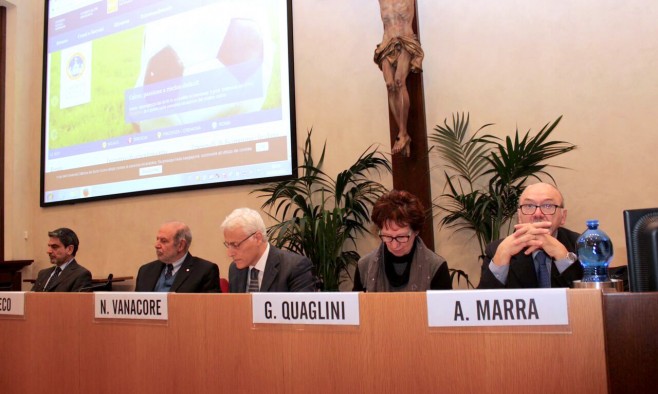 Parkinson Italia, a confederation of country-wide Parkinson’s organisations in Italy, has launched its ‘White Paper’ project on Parkinson’s disease. According to the organisation, “the national socio-epidemiological research study will, for the first time, provide the complete picture of the condition of people with Parkinson’s”.

Parkinson Italia is a Parkinson’s Europe member organisation and, as such, I was invited to lend our support to what is a very exciting and much-needed initiative. It also follows just a few months on from the Spanish Parkinson Federation’s own ‘White Book’ publication, an evidence-based publication to guide decision-making in Spain.

Parkinson Italia’s launch event was held on 3 February 2016 at the Universita Cattolica del Sacro Cuore (Catholic University of the Sacred Heart), and entitled “Parkinson’s in Italy and Lombardy: innovation and cooperation scenarios”.

The White Book research team is made up of numerous Italy-based experts from the medical and social research sectors, the university system and the not-for-profit sector. The project also hopes to be joined by health and social systems representatives, national and regional, public and private.

There is clearly a need for such a project in Italy. There are 300,000 people with Parkinson’s in the country, and, according to the World Health Organization, this figure is expected to double within 15 years. There are also about 25,000 Italian families with children of school age where one parent is affected by the disease. Despite these statistics, there has not been an epidemiological study carried out in Italy since the early 1990s.

One of the project’s researchers, professor and neurologist Nicola Vanacore from the National Center of Epidemiology Institute of Health – responsible for the epidemiological part of the White Paper – explained that the data collected would be used, in part, to generate new patient wellbeing measurement scales. In addition, through the analysis of regional service models, the White Paper aims to contribute to the development of a “single national welfare therapeutic diagnostic path”.

The research will be tested in the Lombardy region of northern Italy, and then applied across the country.

It is with all this in mind when I say – on behalf of Parkinson’s Europe – that Parkinson Italia’s project deserves support, backing, funding and engagement. These sorts of groundbreaking projects are too important – and too well defined – to not be supported and funded to their conclusions.

Our Italian and Spanish member organisations are carrying out vital work and collecting priceless data that, if supported, could be used to inspire many more Parkinson’s patient organisations in other countries, in Europe and around the world. 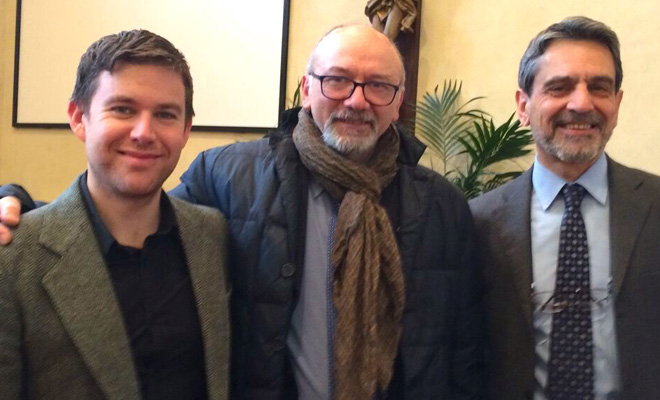 Think of the consequences if nothing changes: in Europe, alone, there are at least 1.2 million people living with Parkinson’s. By 2030 – not many years from now – this number will have doubled due to the aging population. And Parkinson’s costs our governments huge sums of money: the latest figures suggests it costs Europe more than €13.9 billion every year. And, as the number of people living with Parkinson’s rises, this cost will only increase dramatically.

It is in everyone’s interests to work together and support each other to ensure things change for the better – for all of us.

Parkinson’s Europe is the only European Parkinson’s disease umbrella association. It represents national Parkinson’s associations in nearly 30 countries across Europe and advocates for the rights and needs of more than 1.2 million people with Parkinson’s and their families. Dominic Graham is Parkinson’s Europe’s head of editorial and brand communications. Contact him at dominic@parkinsonseurope.org

From 'The Amazing Race' to fundraising, this student is winning big