The Parkili project consisted of a team of 17 Parkinson’s campaigners, seven of whom live with the condition, climbing to the top of Mount Kilimanjaro. The team’s goals were to raise money, awareness and promote healthy living. 13 of the team reached the summit of the mountain, raising over €50,000.

Often medical professionals will expect you to just accept the side effects of treatment. But I don’t accept them. Some medications make me feel like a zombie and I’ve made the choice not to take them 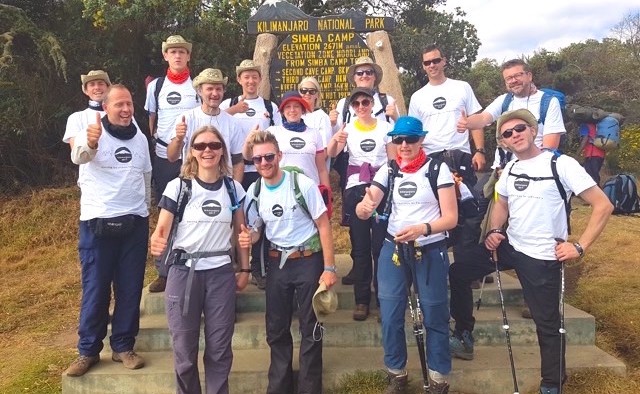 We spoke to Mirjam Holzel, who was diagnosed with Parkinson’s at 39, about climbing Kilimanjaro, the importance of healthy living and why she says no to certain medications

“At first I was naturally hesitant, but it’s the 200-year anniversary of Parkinson’s. I realised if I wanted to make a difference, the time was now.”

Mirjam Holzel is describing her recent achievement: making the 6,000-metre climb to the top of Mount Kilimanjaro in Tanzania as part of a team of people with Parkinson’s.

Mirjam was diagnosed with young-onset Parkinson’s three years ago, at the age of 39, but believes she started experiencing symptoms a long time before that. Mirjam says: “The first thing I lost was my ability to smell. Then I started to notice other difficulties, like keeping my legs still or braiding my daughter’s hair.”

Mirjam began to research her symptoms online, and suspected that she was developing Parkinson’s. “My grandfather lived with the condition, so I guess that was in the back of my mind. But I still couldn’t accept it, I kept searching for different answers.”

She made the choice not to share her symptoms with her family, making her journey all the more difficult, as she didn’t have the support of those close to her. This meant that when she was finally diagnosed, she was in a different place psychologically to the rest of her family.

“I hadn’t shared the news with my family. So although I was expecting the diagnosis, for them it was the end of the world,” she says.

Mirjam is passionate about healthy living, and believes that taking care of your body through exercise is better than using many of the medications that are on offer. This stance has led to her rejecting certain treatments, something she says her doctors do not agree with.

“Often medical professionals will expect you to just accept the side effects of treatment. But I don’t accept them. Some medications make me feel like a zombie and I’ve made the choice not to take them. The biggest differences can be made with a positive attitude, exercise and eating healthily.”

It was her firm belief in healthy living that drove Mirjam to make one of the biggest decisions of her life – to join a team, made up of people with Parkinson’s, and climb Kilimanjaro, the highest mountain in Africa. 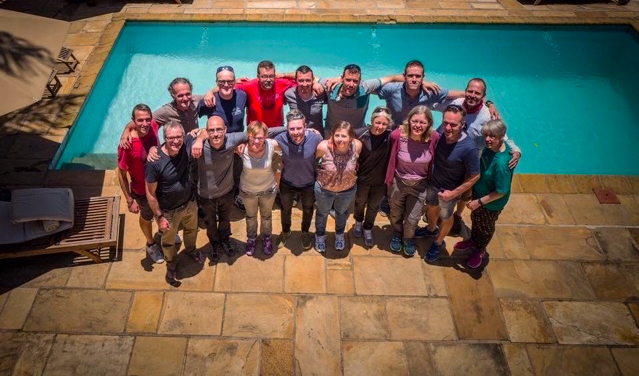 The Parkili team preparing for their journey

“I’ve always wanted to make a difference in Parkinson’s community and this felt right. It was a great opportunity to raise vital funds for the condition, and also change perceptions, prove that people with Parkinson’s could do it,” says Mirjam.

The climb, which was part of the Parkili project, took months of preparations, with the team meeting up to go on long hikes and also raise money. “T-shirts, smoothies, car washes, you name it, we were selling it,” says Mirjam. “By the time we’d started our climb, we’d raised over €50,000.”

In September 2017 the team embarked on their four-day climb to the top of the mountain. They were joined by their ‘buddies’, who compromised of healthcare professionals who wanted to assist on the project. It was a challenging trip for the group, as Parkinson’s symptoms make physical activity difficult. 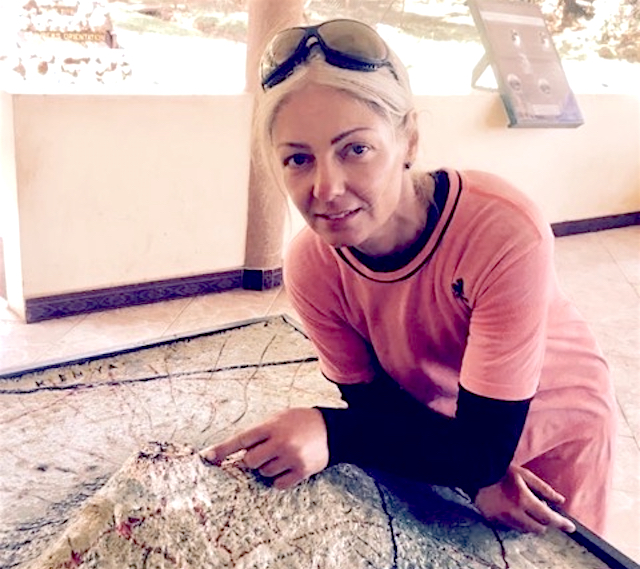 Mirjam says: “It was tough. For me, the worst part was the lack of oxygen. At times I’d have to stop as I was too lightheaded, and struggling to breath.”

Despite the enormity of the task, 13 of the 17 climbers made it to the top. Although Mirjam finished just short of the top, she’s immensely proud of the team, and hopes that they have inspired others.

“It was an incredible effort from everyone,” Mirjam added. She hopes that they have changed misconceptions about Parkinson’s, and shown anything is possible. 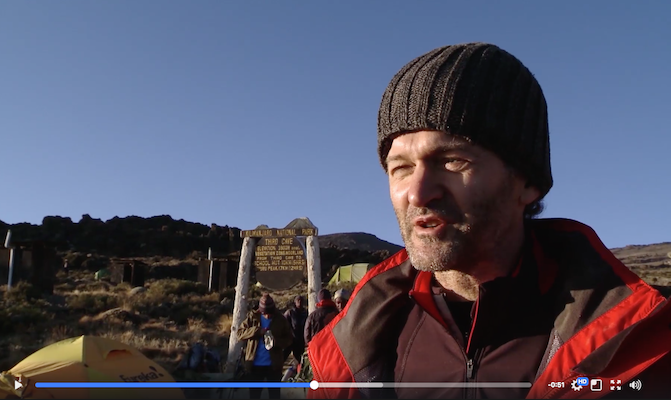 Read more: Alexander Reed: “people with Parkinson’s are not sick”

The Parkili project consisted of a team of 17 Parkinson’s campaigners, seven of whom live with the condition, climbing to the top of Mount Kilimanjaro. The team’s goals were to raise money, awareness and promote healthy living. 13 of the team reached the summit of the mountain, raising over €50,000.

Often medical professionals will expect you to just accept the side effects of treatment. But I don’t accept them. Some medications make me feel like a zombie and I’ve made the choice not to take them

The fourth book by the US actor and Parkinson’s campaigner