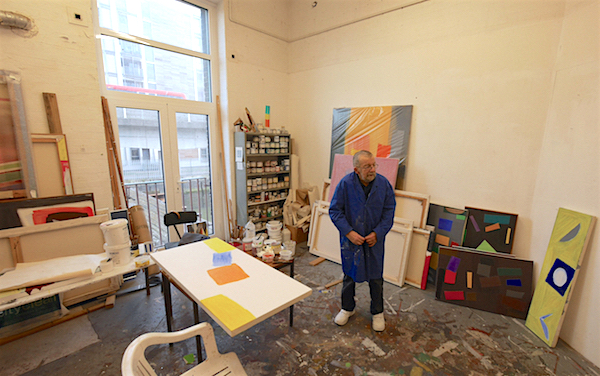 As the only artist with Parkinson’s to be showcased in the fundraising Cure3 Exhibition, renowned abstract painter John McLean has a unique perspective on the disease. Here we present some of his favourite creations

When we interviewed British artist John McLean ahead of the Cure3 Exhibition last month, he told us how Parkinson’s has exposed him to new techniques.

“I’ve noticed more hand-brush strokes coming in, as it seems my fine motor skills are not so badly affected by my Parkinson’s,” admits McLean. “I never thought I’d find myself saying something as positive as this, but it looks as though having Parkinson’s has exposed me to some techniques that I might have otherwise missed.”

McLean was among the contemporary artists commissioned to create art in a cube for the exhibition, which was then sold at auction to raise money for The Cure Parkinson’s Trust. More than £250,000 has been raised so far.

His influences include Wassily Kandinsky (1866–1944), Henri Matisse (1869­–1954) and Kenneth Noland (1924–2010) – who were all working within the abstract school of thought – and he describes his own style as an “exploitation of colour”. John has kindly agreed to let us reproduce some of his favourite works below. 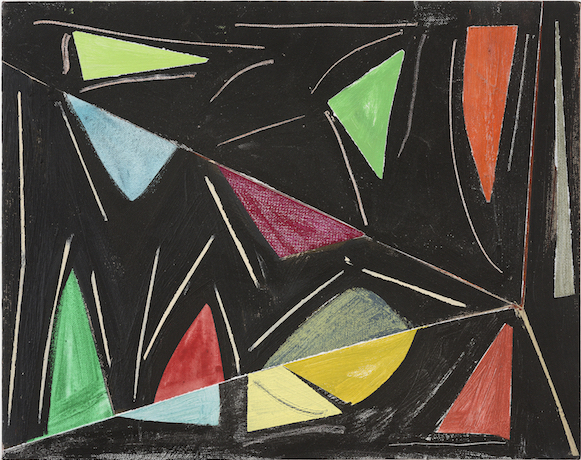 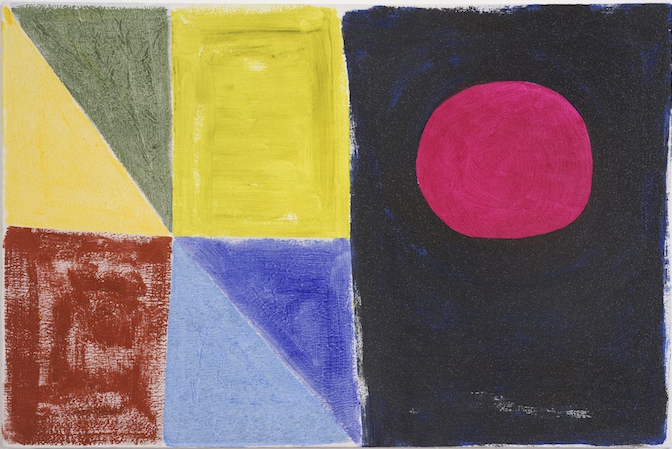 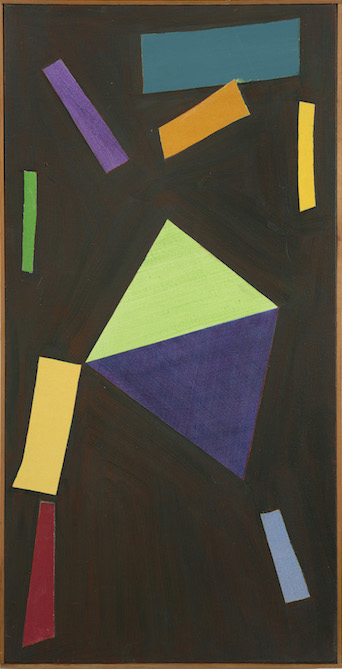 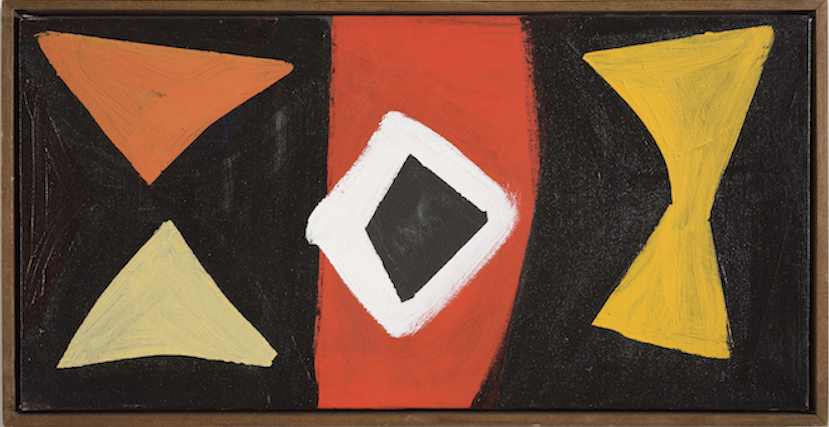 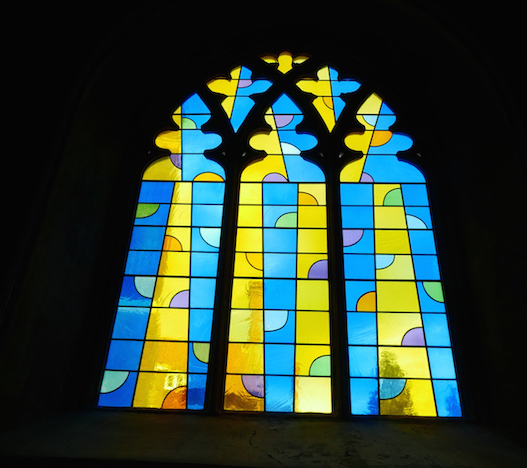 McLean was commissioned to create three stained-glass windows each 14ft high by 10ft across for the north aisle of Norwich Cathedral, UK. 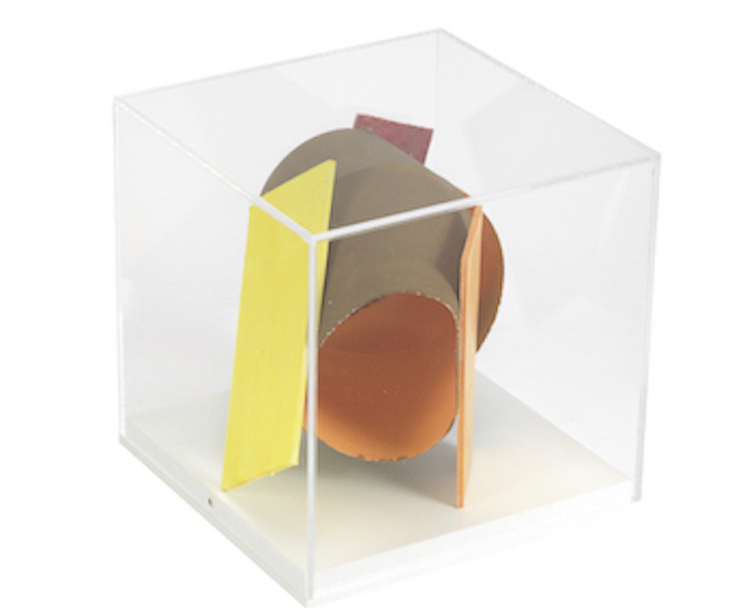 John McLean’s Cure3 Exhibition cube is available to buy from the Cure3 website.