It’s not a death sentence by any stretch of the imagination, but it affects certain nerves in your body 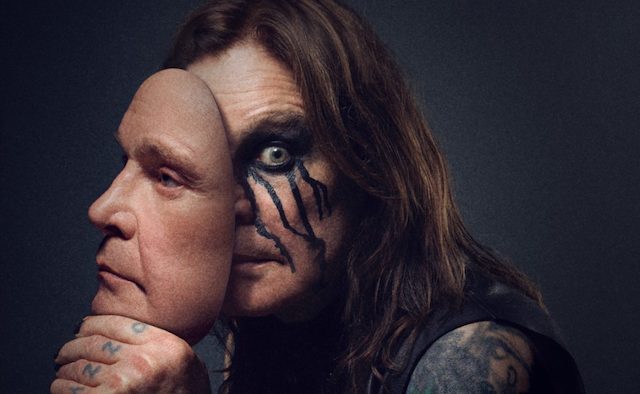 He described 2019 as the “most painful and miserable year” of his life as he experienced a series of health problems including needing spinal surgery after a fall – before being diagnosed with a “mild form” of the condition.

“It’s been terribly challenging for us all,” explained the singer. “I did my last show New Year’s Eve at the Forum. Then I had a bad fall. I had to have surgery on my neck, which screwed all my nerves and I found out that I have a mild form.”

His wife, Sharon Osbourne, who appeared alongside him, explained to viewers how Parkinson’s has affected Ozzy so far. “It’s not a death sentence by any stretch of the imagination, but it affects certain nerves in your body,” she said. “You have a good day, a good day, then a really bad day.”

Ozzy said he decided to share his diagnosis following rumours about his health. He added: “I’m no good at secrets. I cannot walk around with it anymore ‘cause it’s like I’m running out of excuses, you know?”

He expressed gratitude to his fans: “They’re my air, you know. I feel better. I’ve owned up to the fact that I have … a case of Parkinson’s. And I just hope they hang on and they’re there for me because I need them.”

In response to his diagnosis, fans and others living with Parkinson’s flooded social media with messages of praise for his honesty.

While Twitter user Joe G called on fans to show their “full support”:

The Rockstar took to Twitter to thank everyone for their “well wishes”:

Ozzy is now preparing to return to stage in May after postponing his 2019 tour dates.

It’s not a death sentence by any stretch of the imagination, but it affects certain nerves in your body