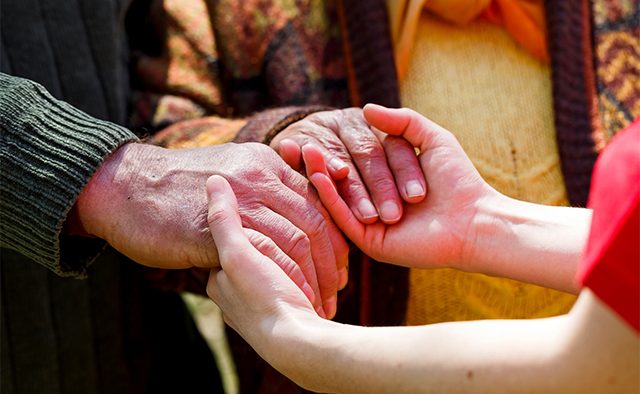 More than a quarter of people living with Parkinson’s were initially misdiagnosed, according to new research from charity Parkinson’s UK.

As part of the study, 2,000 people with Parkinson’s were asked a series of questions about their diagnosis. According to results, 26% of the participants were originally told they did not have Parkinson’s – with almost half of them being treated for a different condition.

The poll also found that women were more likely to be misdiagnosed than men.

Katie Goates, professional engagement manager at Parkinson’s UK, said: “One of the biggest challenges for Parkinson’s research is that there is no definitive test for Parkinson’s, and as a result we’ve heard of people being misdiagnosed with anything from a frozen shoulder or anxiety to a stroke.

“Our survey has shown that because of this people are being left in limbo and seeing their health deteriorate, which is unacceptable.”

Can overuse of antibiotics cause Parkinson’s?

Pamela Stephenson gives an update on her husband’s condition