Online tests could detect dementia in people with Parkinson’s 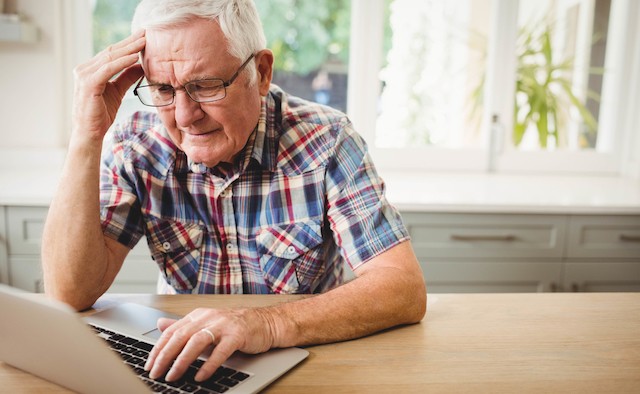 A study has found that online ‘anti-robot’ tests could be used to detect whether someone with Parkinson’s is likely to develop dementia.

The research, carried out by University College London, showed patients skewed photographs of cats and dogs, asking them to identify the animals.

The small-scale test, which has been documented in the medical journal ‘Movement Disorders’, found that those with Parkinson’s – whose visuals processing regions are affected by the condition – were at a higher risk of developing dementia.

Researchers said: “Performance in this test also correlated with a prediction score for cognitive impairment in Parkinson’s disease, suggesting that it may have utility as an early marker of cognitive decline.”

Despite the findings, researchers stated that larger scale tests would be necessary to prove the hypothesis.