We all have the same goal: for The Spark logo to, over time, help Parkinson’s community speak with one voice on World Parkinson’s Day 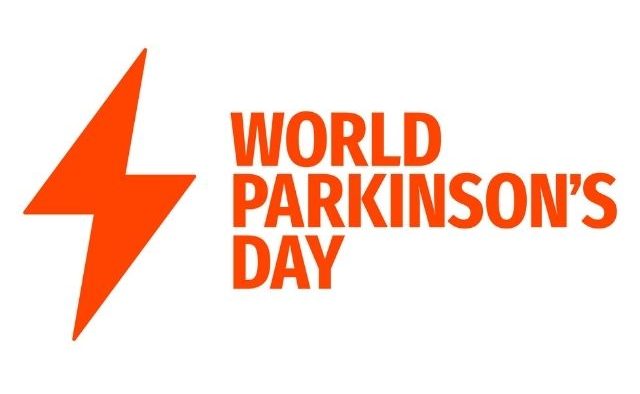 Ahead of World Parkinson’s Day on 11 April, a collective of organisations around the world are launching a ‘sparky’ initiative to unite members of the community

Meet ‘The Spark’ – a new logo for Parkinson’s community!

Marking the 25th anniversary of World Parkinson’s Day, the logo has been launched by a collaborative of major organisations – including the PD Avengers, Parkinson’s Europe, the Parkinson’s Foundation and Cure Parkinson’s, among others. Their aim? To create a universal sign for awareness of the condition.

Dominic Graham, Parkinson’s Europe operations director, said: “We all have the same goal: for The Spark logo to, over time, help Parkinson’s community speak with one voice on World Parkinson’s Day – thereby amplifying our own individual voices, and creating a bigger impact globally year after year.”

Developed with input from people in the international Parkinson’s community, the logo’s design is inspired by dopamine – the neurotransmitter associated with the condition. It can be personalised to suit individual wants, with dozens of pre-made graphics and translated text assets available – along with a guide designed to help people get creative.

The collective, which also includes the Davis Phinney Foundation and the Brian Grant Foundation, hopes that by encouraging organisations and individuals to use the logo on their promotional materials this World Parkinson’s Day, The Spark will lead to more coordinated action for Parkinson’s awareness.

“The ‘who’s who’ of Parkinson’s have combined forces behind a new symbol to keep the condition front of mind for everyone,” says Larry Gifford, co-founder of the PD Avengers, a global advocacy group led by people with the condition. “The Spark is intended to electrify a powerful movement, and change how all of us think about Parkinson’s.”

“People with Parkinson’s and their families cannot wait for change to happen to them,” adds Graham. “We need to create that change ourselves, and we hope this logo will be an important step in that direction.”

To find out more about the campaign, and to download The Spark – including dozens of translated versions – please visit the World Parkinson’s Day website.

The Spark: hopes for Parkinson’s community

The coalition has outlined seven key goals for the repeated use of the logo, in hopes that it will:

1. Build wider recognition of World Parkinson’s Day and what it’s about

2. Help those outside Parkinson’s community take notice of the day

3. Create greater impact around the topic of Parkinson’s

4. Allow Parkinson’s community to speak with a united voice on specific issues

5. Act as a single authoritative message and visual identity for Parkinson’s awareness

6. Be a single brand for Parkinson’s, recognised by media around the world

We all have the same goal: for The Spark logo to, over time, help Parkinson’s community speak with one voice on World Parkinson’s Day