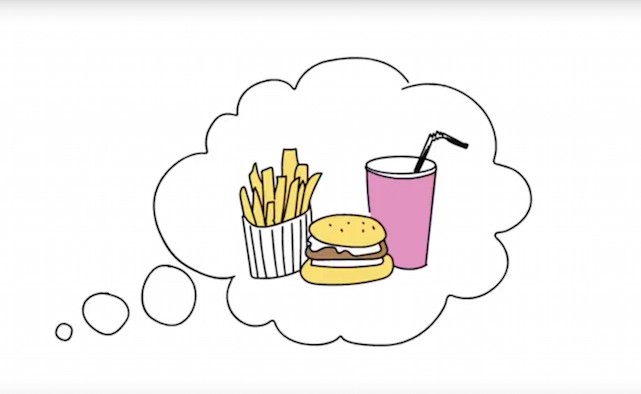 In a bid to encourage more people to speak out about this aspect of the condition, Norges Parkinsonforbund (the Norwegia Parkinson’s Association) made a film to illustrate the various conditions and symptoms that characterise the condition.

He said the researchers found that people with Parkinson’s and their relatives – as well as the general public – needed more information about impulse control disorders.

Sverre said: “This is the first study of its kind in Norway, so high numbers of impulse control disturbances are documented. The study shows that especially patients who use dopamine agonists – a skin patch that slowly releases dopamine-like medication to stimulate the brain cells – are exposed.”

Norges Parkinsonforbund hopes that when patients tell their stories about Parkinson’s in public and convey their experiences about impulse control disorders, it will help others in the same situation.

Watch the video below.

Researcher Aleksander Hagen Erga at the National Competence Service for motion disorders at Stavanger Universitetssjukehus (Stavanger University Hospital), Stavanger, Norway, carried out the study referenced in the video, and the Norwegian production company, Thau, produced the film, with support from the The Norwegian Gaming Authority.

In August last year, we told the story of Matt Eagles, who gambled away thousands of pounds saved for his upcoming wedding, due to an impulse control disorder caused by his dopamine agonist.

The patch had been working well and had allowed Matt – who has lived with Parkinson’s for more than 40 years – to work as a sports photographer at the London 2012 Olympic Games. However, he believes that an emotional trauma, in which he and his partner suffered the loss of a baby girl, triggered a change in the way the medication worked for him.

He found himself engrossed in gambling apps on his phone, losing money on fruit machines, video poker and roulette in secret, before eventually admitting the problem to his fiancée. They had both researched the side-effects of Parkinson’s medications, and decided that he must be suffering from an impulse control disorder.

Matt was weaned off the patches: “The drugs really did help with mobility, so coming off them has meant that my Parkinson’s is worse. But it’s a consequence that I’ve learned to live with. The medication was literally ruining my life.”