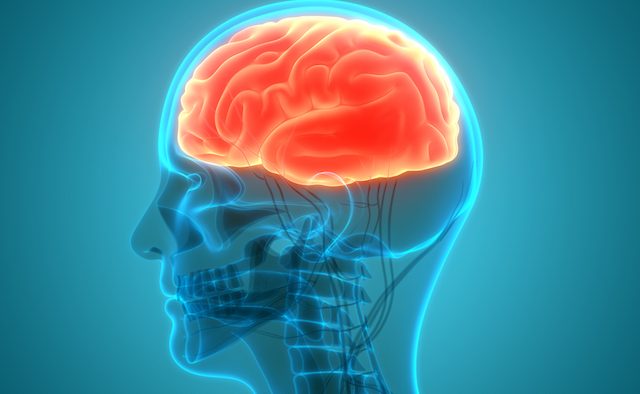 Researchers at Carnegie Mellon University, US, have developed a new technique for isolating brain cells associated with symptoms of Parkinson’s disease. This technique has led to discoveries about how diseased neurons in lab mice sense and use oxygen.

According to PhD student Alyssa Lawler, who helped develop the new technique, separating these cells has proved an efficient way of better understanding them.

cSNAIL uses a virus, which causes a protein to activate a fluorescent tag when it enters PV+ cells. Antibodies can then be used to recognise the tag and isolate the cells.

“Oxygen-sensing pathways have been implicated in other, earlier aspects of Parkinson’s disease,” reported Lawler, “but not previously in PV+ cells. We’re learning how to talk to cells, to speak their language.”

The study is part of a larger effort to build machine learning models to help scientists interpret the condition’s mechanisms.

Find out more about the new technique for isolating brain cells.

Diagnosing Parkinson’s disease with “a simple picture of the eye”

An eight-course sensory experience for Parkinson’s