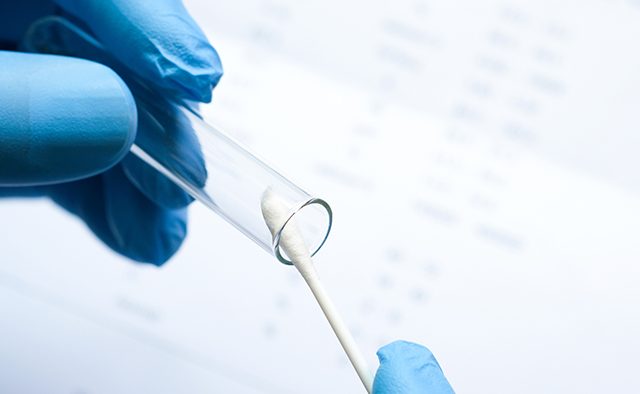 Researchers at the University of Manchester, UK, have drawn on one woman’s sense of smell to develop a swab test that may be used to detect Parkinson’s.

The scientists used the test to analyse sebum (a type of oily substance on the skin) in 79 people with Parkinson’s and a control group of 71 healthy individuals. The team identified more than 4,000 different compounds in the participant samples – including 500 that were unique to those living with the condition.

The test was developed with the help of Joy Milne from Perth, Scotland, whose unique sense of smell meant that she noticed a change in her late husband Les’s odour twelve years before he was diagnosed with Parkinson’s.

Speaking to the BBC, Professor Perdita Barran, who led the research, described the test as potentially “transformative” – and said that the team hopes to roll the test out to people in the Manchester, UK, area within two years.

Read more about the development of a new swab-based Parkinson’s test.