How a new smell test could help diagnose Parkinson’s disease 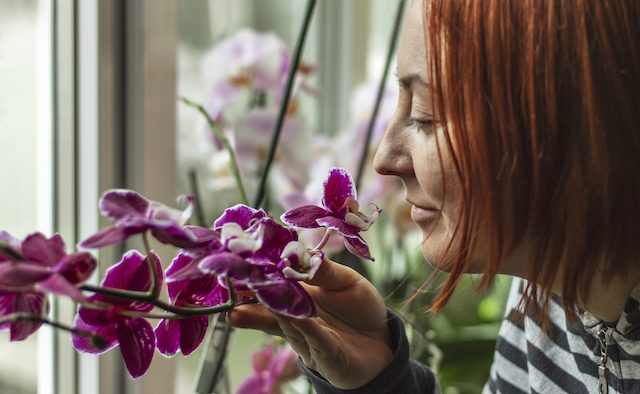 Most people with Parkinson’s disease experience loss of sense of smell – and the symptom can occur up to 10 years before the condition is diagnosed. A new breakthrough capsule-based smell test could support “rapid” diagnosis

There is currently no definitive test for Parkinson’s disease and, as early symptoms of the condition can vary from person to person, diagnosis can sometimes take months – or even years.

Now, researchers from Queen Mary University, UK, have developed a new smell test kit for detecting neurological conditions such as Parkinson’s and Alzheimer’s, as well as Covid-19. The test uses capsules of aromatic oils, placed between two strips of tape, and is non-invasive.

Loss of smell is an early sign of Parkinson’s which can occur years before other motor symptoms emerge. While scientists do not know what causes the symptom, one common theory is that clumps of the protein alpha-synuclein – a hallmark of the condition – may begin in the part of the brain that controls sense of smell.

As smell loss has a prevalence of around 90% in Parkinson’s disease, the symptom could be key to early detection. This is important because, according to the researchers, “those at the earliest stages will be more likely to gain benefit from neuroprotective clinical trials and future treatments”.

A rapid diagnostic for Parkinson’s

To take the smell test, the capsules are crushed between the fingers and the tape strip is peeled. This releases an aroma, and researchers can then score a person’s ability to recognise the smell.

In a study, published in the Journal of the Royal Society Interface, a small group of eight people with Parkinson’s disease took the capsule smell test, as well as a ‘scratch and sniff’ smell test. In both tests, they were asked to identify six different scents: coconut, menthol, cherry, orange, clove and onion. In each round, patients were asked to share what they smelled.

The results showed that odours were easier to identify in the capsule smell test. The participants also highlighted the ease of crushing capsules compared to the scratching method, particularly for those with tremors. Although smell tests for diagnosis already exist, they are expensive and not widely available.

Dr Ahmed Ismail, lead researcher of the study, said: “Our capsule-based smell test can assist in the rapid diagnostic of various diseases linked to the loss of smell.” 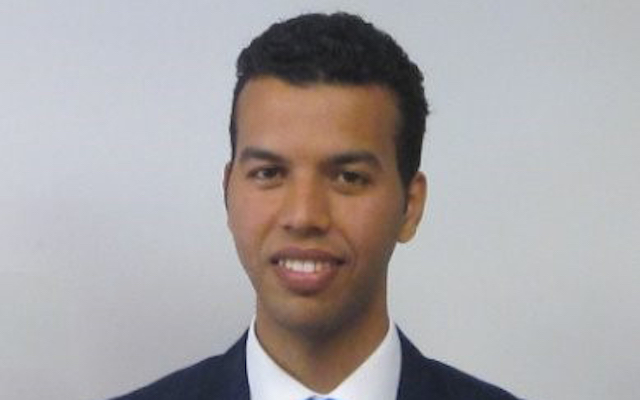 He continued: “Most of the smell tests on the market depend on using paperboard items treated with a fragrant coating called scratch and sniff, in which you need to scratch a card to release the odour. The problem with this approach is that the amount of odour released depends on the extent to which the individual scratches, something that might affect the outcome of the test.

“Our capsule-based smell test doesn’t have this problem because the amount of odour released is controlled by the amount of oil precisely encapsulated. The mass-production of our new test would also be cheaper than a scratch and sniff test.”

The authors concluded that although the study highlighted the advantages of the new capsule smell test method, “more research is required to quantify this value”. They added that the effectiveness of the test may vary depending on whether a test is screening for Parkinson’s, Alzheimer’s or Covid-19 as the extent of smell loss may differ with each condition.

Read the study on ‘A novel capsule-based smell test fabricated via coaxial dripping’.

Scientists are investigating whether dogs can “sniff out” Parkinson’s