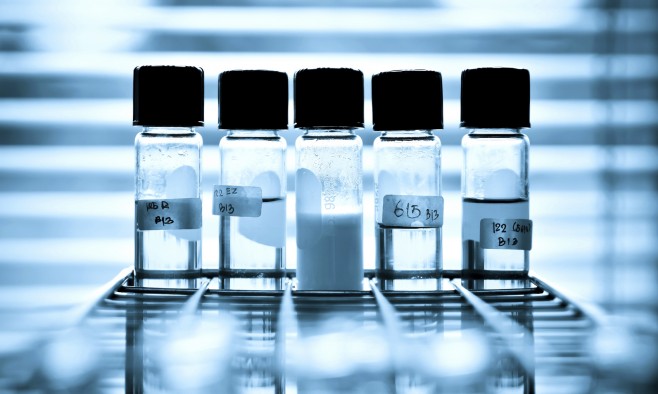 Scientists at the University of Dundee have developed a new method of measuring the activity of mutations in the ‘LRRK2’ gene, a major cause of inherited Parkinson’s disease.

The initial study on mice analysed how much of the ‘Rab10’ protein has been deactivated – a process that measures whether the activity of the ‘LRRK2’ protein is heightened.

This new technique could allow for earlier diagnosis and the development of drugs to slow the condition.

Professor Dario Alessi, who led the study, said: “It’s important to better understand how disruption in LRRK2 biology causes Parkinson’s disease and whether a drug that targeted the LRRK2 enzyme would offer therapeutic benefit.

“Current drug treatments only deal with symptoms of the condition, such as tremors, but do not affect the progression of Parkinson’s disease.”

Measuring the level of Rab10 deactivation in human blood samples will allow researchers to test the efficacy of new drug candidates.

Parkinson’s expert Professor Aideen Sullivan from University College Cork commented on the study saying that it has capitalised on previous work by developing a method that can measure Rab10 deactivation in small samples, giving an indication of LRRK2 activity.

Professor Sullivan said: “If this method can be applied to human samples, it will be a significant step toward earlier and more definitive diagnosis of Parkinson’s, a disease of steadily increasing prevalence that currently affects over 10 million people worldwide.”