Are people with Parkinson’s disease less likely to catch the common cold? 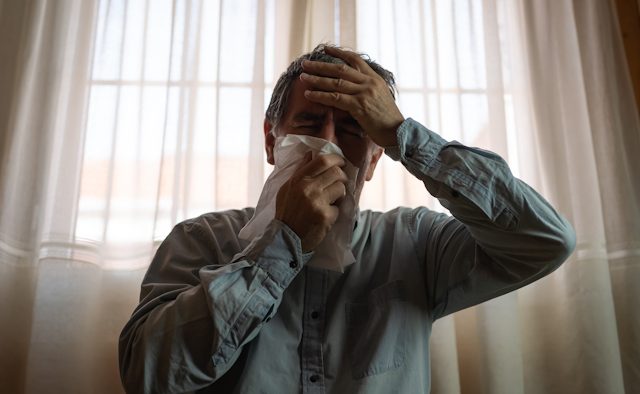 As temperatures drop in winter, it’s not uncommon for people to catch colds. But are those with Parkinson’s less likely to be impacted?

New research from Japan has suggested that those in the early stages of Parkinson’s may be at a lower risk of catching the common cold, compared to those with other brain conditions – including Alzheimer’s.

The study analysed data from people over the age of 40 between 2010 and 2021, including 726 people who were in the early stages of Parkinson’s. This was compared to a 11,753-strong control group of people with other brain conditions. The researchers found that a diagnosis of Parkinson’s lowered the prospect of catching the common cold by around 70%.

“Our data demonstrated a low incidence of colds in Parkinson’s relative to that observed in other kinds of common brain diseases,” the researchers wrote – noting that further research was required to confirm these findings.

Find out more about the study on the common cold and Parkinson’s disease.

Offering a “pop of nutrition” to people with Parkinson’s disease