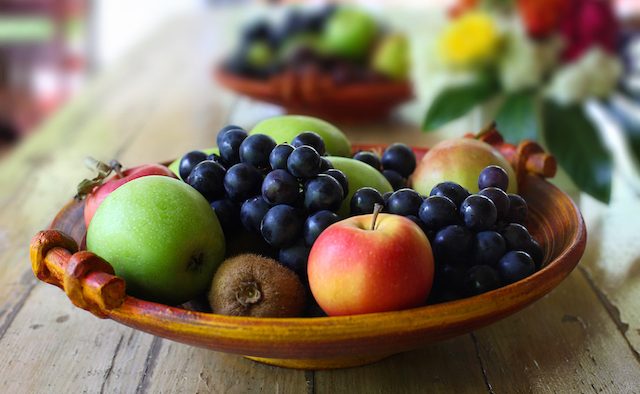 A new study from researchers in the US and South Korea suggests farnesol, a natural compound found in fruit, may be beneficial in treating Parkinson’s disease.

The team used mice models to test the compound’s role in deactivating PARIS – a protein which can contribute to Parkinson’s onset by reducing the shields around dopamine-producing neurons. For one week, they fed mice a diet containing farnesol and compared them with mice who were fed a normal diet. They then administered the mice with alpha-synuclein protein linked to Parkinson’s effects in the brain.

The findings revealed that the mice that had consumed farnesol had twice the number of healthy dopamine neurons as the control group, and performed better in tests designed to assess Parkinson’s symptoms.

The researchers concluded that, while safe doses for humans have not yet been determined, “farnesol may be beneficial in the treatment of Parkinson’s disease”.

Find out more about the study on farnesol and its potential benefits for Parkinson’s treatment.

Research offers new insights on a cause of Parkinson’s