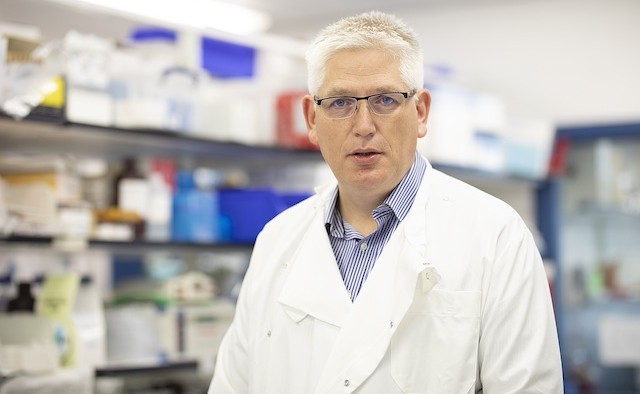 Researchers at the University of Dundee, UK, have discovered an enzyme that could reverse mutations in a gene commonly associated with the development of Parkinson’s.

The enzyme, called PPM1H, has been found to naturally prevent the biological activity of LRKK2 – it is hoped this discovery could slowdown the progression of the disease.

The researchers are now working with the university’s Drug Discovery Unit to develop compounds that could activate the newly discovered enzyme.

Professor Dario Alessi, one of the lead researchers, said: “Parkinson’s is like a runaway train – at present we have no way of putting the brakes on to slow it down, let alone stop it. This new enzyme we have found acts as the brakes in the pathway that causes Parkinson’s in humans.

“This finding opens the door for a new chemical approach to the search for Parkinson’s treatments.”