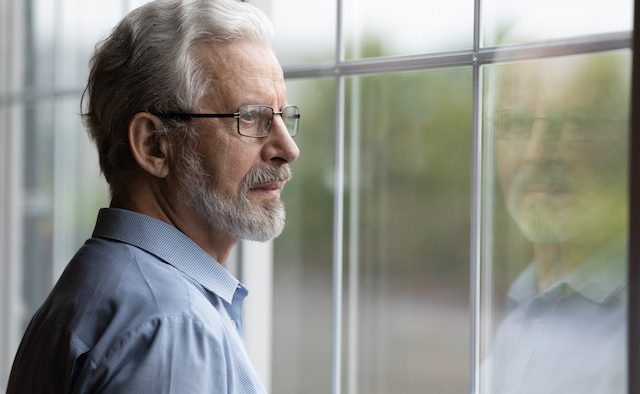 Researchers at Florida State University, US, have found that neuroticism – a personality trait that affects how people experience negative emotions – is associated with a higher risk of developing Parkinson’s disease.

The scientists analysed data collected by biomedical database UK Biobank on nearly 500,000 participants aged 40 to 69. Using health records to determine the incidence of Parkinson’s disease in these participants, they found that those who scored in the top quartile of neuroticism were 80% more at risk of developing Parkinson’s than those who scored lower.

Antonio Terracciano, lead researcher of the study, said: “Our findings suggest that some emotional vulnerability is present early in life, years before the development of Parkinson’s disease. It kind of gives you a better understanding of the risk factors for the disease and what could be a contributing cause […] The evidence is convincing.”

Find out more about the link between neuroticism and Parkinson’s disease.

How stress and mindfulness could impact Parkinson’s disease symptoms

Researchers in the US, Denmark and China have found that a type of medicati

Researchers at the University of Maryland, US, have highlighted the growing