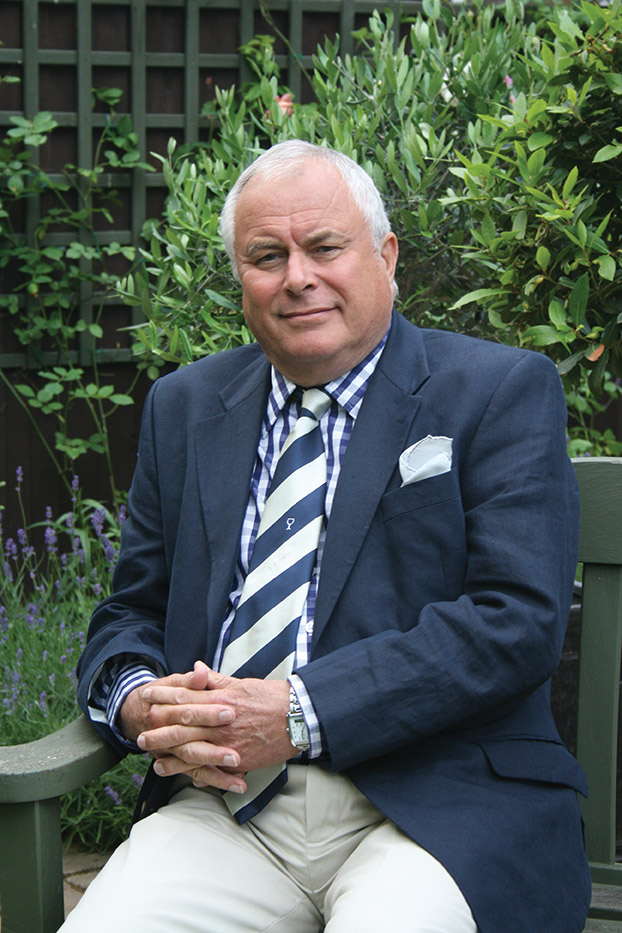 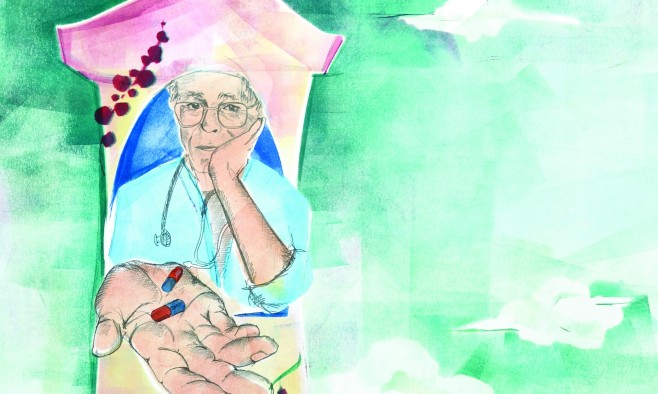 Most Parkinson’s experts agree that early management of the disease is vital for a person’s quality of life. However, evidence suggests too many people with Parkinson’s are receiving an unacceptable level of care from their doctors. In the first of our two insight pieces into the role of the neurologist, Professor Leslie Findley gives his expert opinion on the services Parkinson’s diagnosticians should – and should not – be providing their patients

Too many people with Parkinson’s (PwPs) across Europe are not necessarily being referred to doctors with a special interest in Parkinson’s. Furthermore, many are not being given enough quality time to receive an accurate diagnosis. It is clearly not appreciated by many physicians/neurologists that both care and time in giving the diagnosis greatly influence the progress and future wellbeing of that person for the rest of their journey with their disease.

In this article I wish to verbalise my thoughts on what I believe to be a major part of this recurrent problem – the role of the diagnosticians themselves.

‘Find your own way’

I have seen a number of doctors in the UK diagnose PwPs simply by giving diagnoses and medications, and in terms of explanation, merely stating that their family doctors will “be written to”. For the PwP, this diagnostic process – one of the most important events in their lives to date – consisted of three minutes of the doctor’s time and the hidden instruction that they were to “find their own way.” I think we are all agreed that this is not the best model for looking after people with chronic complex disorders such as parkinsonism.

“The idea of solo physicians sitting in their ivory towers, sending PwPs out to fend for themselves, is of limited value”

The doctors themselves – as diagnosticians – have to be made aware of their responsibilities. They are the critical advisers at the beginning of this process or ‘journey’. They should set the tone, instil the confidence, reassure and be available in the future or when complications may arise. Unless they are willing to make this effort at the start then the only person who is going to suffer is the PwP. The blinkered neurologist who feels their role is complete once the diagnosis has been made is not going to be the professional friend a PwP requires.

I think we are all also agreed that the idea of the solo physician/neurologist sitting in their office, handing out diagnoses and sending PwPs out to fend for themselves is of limited value. Furthermore, directing a PwP to the internet, which has too much non-validated and silly information, may be confusing and/or frightening. The specialist doctor must help the PwP gain access to the multidisciplinary team of professionals who are best able to holistically pick up on the myriad of Parkinson’s-related problems that can arise. In other words, the specialist doctor must understand their own personal strengths and weaknesses, and be humble enough to recognise and accept the skills of others to assist the PwP on their journey.

Having expressed my criticisms of my peers, I have to admit there is a growing enlightenment among some neurologists, particularly the younger consultants – many of whom have been more broadly educated and have a greater appreciation of patients’ diverse needs. However, surprising as it may seem, there still appears to be a large number of old-fashioned neurologists practising in Europe, and Parkinson’s Europe’s Move for Change evidence backs up this assertion. But rather than fit a square peg in a round hole, I think it would be better that those doctors with a natural affinity towards being involved with providing holistic care go in that direction and identify themselves to patient groups.

Those other specialists, meanwhile, who prefer to live in their ivory towers and spend their time attending numerous meetings around the globe should focus on that activity. There has always been an assumption that if you are a successful academic in neurology then you are naturally a ‘good doctor’. The truth is, however, that while many academics are very good doctors, others should avoid professional activities that involve patients – particularly PwPs.

“As healthcare professionals, our objective must always be to provide the PwP with the best quality of life possible”

It must be considered substandard practice if, during the diagnostic process, the PwP is not given the appropriate information – or the time to receive this information. I found much of the Move for Change evidence tantamount to clinical negligence, and this cannot be endorsed.

An accurate, accessible and early diagnosis – linked to proper multidisciplinary team management from the beginning of the process to the end – is the only way forward. As healthcare professionals, our objective must always be to provide the PwP with the best quality of life possible and the confidence that they are being properly managed – no matter what part of the world they come from.

As a final thought, when I first undertook research into the importance of diagnosis and the early management of parkinsonism, I found it a learning process – but I did not initially realise I had anything to learn! I am sure the same is true for many other doctors – they may feel their education is complete but they must learn quickly that every PwP is a potential teacher. 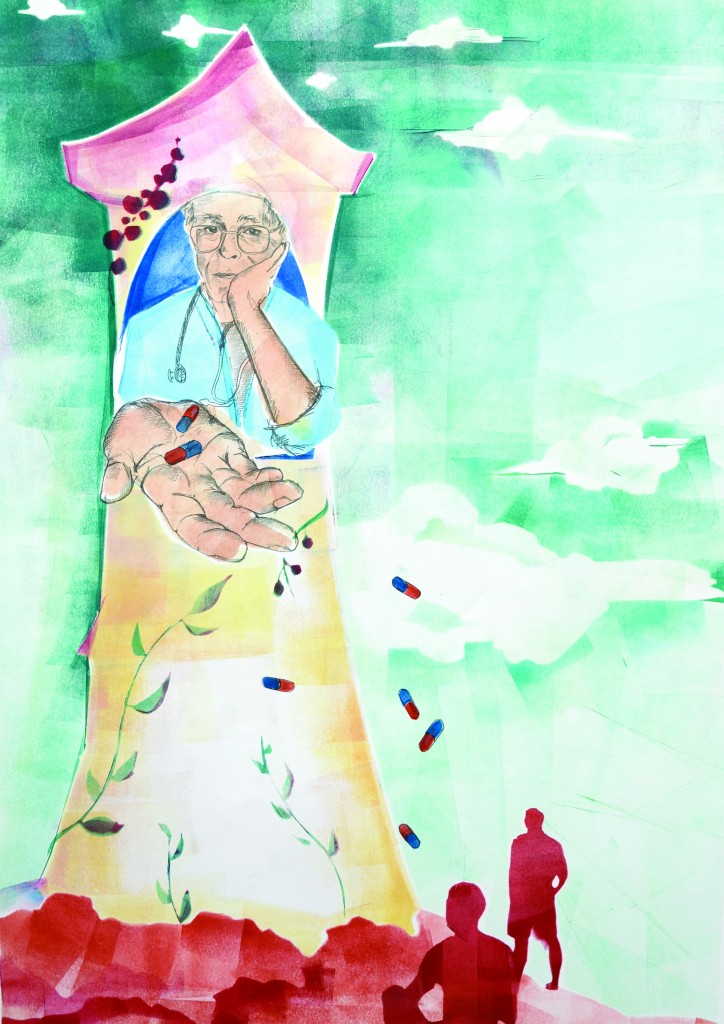 This article originally appeared in Parkinson’s Europe Plus. Illustration by Sophie Rae.

A roundup of Parkinson’s news stories in October