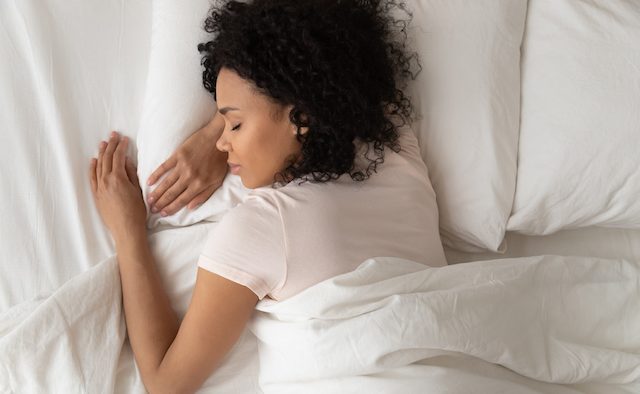 New research has suggested that negative emotions in dreams are associated with a long-term decline in cognitive function in people living with Parkinson’s.

The study, conducted by researchers in Portugal, asked 58 individuals to record a dream diary for a fortnight. Participants were assessed on motor and non-motor symptoms with a cognitive screening tool called the Montreal Cognitive Assessment (MoCA). After four years, MoCA scores significantly decreased indicating lower cognitive function, particularly in those who had experienced negative emotions while dreaming. This suggests the content of dreams may independently predict cognitive decline long-term.

Researchers say the findings show “a significant, positive and independent association between negative emotions in dreams and a reduction in MoCA scores after four years”, but that the findings should be considered preliminary at this stage due to the small sample size.