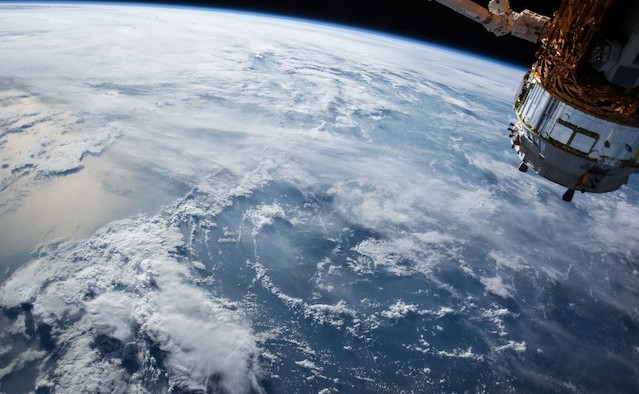 In a first-of-its-kind study, US space agency NASA has collaborated with Parkinson’s researchers to send brain cells into space to learn more about the condition.

As part of the study, led by senior researchers from US stem cell research company Aspen Neuroscience and the New York Stem Cell Foundation Research Institute, US, the cells were sent to a space station via a NASA rocket so scientists could observe how they develop away from the influence of gravity.

The research will focus on damage to the human nervous system – a common trait in Parkinson’s – and how living in space could affect the cells and immune systems of healthy astronauts.

Scientists believe the lack of gravity will allow them to analyse the cells differently to how they would be able to on Earth – and hope the study will help them develop new treatments for Parkinson’s.

Andres Bratt-Leal, a lead researcher on the project, said: “We know that forces can influence the behaviour of cells by changing aspects such as their shape. So, what happens when you remove gravity? How the cells respond will tell us new things about how they function.”

Valentina Fossati, a senior researcher at the New York Stem Cell Foundation Research Institute, added: “The allure of studying neurodegeneration in space is that it provides a unique environment in which to examine cell behaviour.”

“Studies of astronauts upon their return to Earth have suggested that the immune system may undergo changes in space.”

“A pioneering phase of biological research”

The cells are being transported inside a ‘CubeLab’, a shoebox-sized laboratory, created by US space equipment company Space Tango. Over the course of 30 days, the cells will be monitored remotely by scientists from a research base on earth.

After the 30-day period, plates holding the cells of people with Parkinson’s, plus cells from a healthy person of a similar age, will be compared and contrasted to see what impact microgravity and space have on their shape and how it alters their gene expression.

Valentina Fossati told Parkinson’s life: “I am excited to participate in this pioneering phase of biological research in space. This study represents a new approach for looking at how the brain and immune system malfunction in Parkinson’s – hopefully pointing us toward targets for future research and treatment development.”

Reactions around the world

Members of Parkinson’s community took to social media to share their excitement about the new developments.

Shannon Curry, a research scientist in California, US, thanked NASA for its commitment to fighting Parkinson’s.

Twitter user Will Bilheimer emphasised the importance of NASA’s experiment.

Parkinson’s Europe ExerciseCast: How to stay active during the coronavirus crisis

Josefa Domingos on how to stay active in lockdown