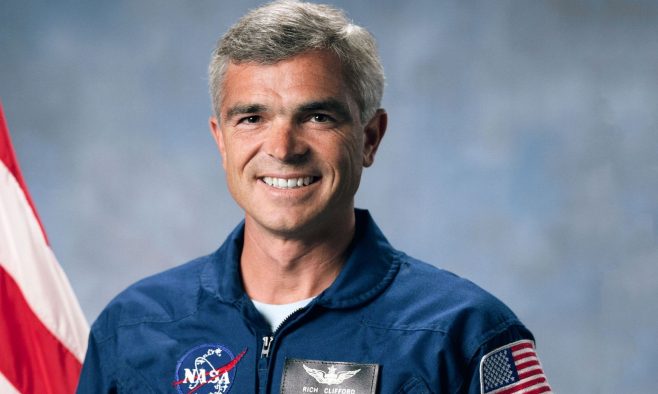 “When I got diagnosed with Parkinson’s I thought it was over,” US astronaut Michael “Rich” Clifford once said, in a webcast conversation with Parkinson’s expert Dr Ray Dorsey. But when US space agency NASA offered him another opportunity to board a space shuttle, despite the onset of Parkinson’s symptoms, he didn’t hesitate. “And it was as easy as that.”

Now, nearly 30 years since his final venture into space, Clifford has died due to complications from Parkinson’s disease. He leaves a legacy of three journeys into space, several awards for his services to the space programme – including the NASA Space Flight Medal – and a history of advocacy for people with Parkinson’s.

In a 2013 conversation with the Michael J Fox Foundation, Clifford said: “Everyone with Parkinson’s handles it differently. Don’t let it get in the way of living.

“Life is too good. Keep going. The sky’s the limit.”

Find out more about the astronaut who went to space with Parkinson’s.