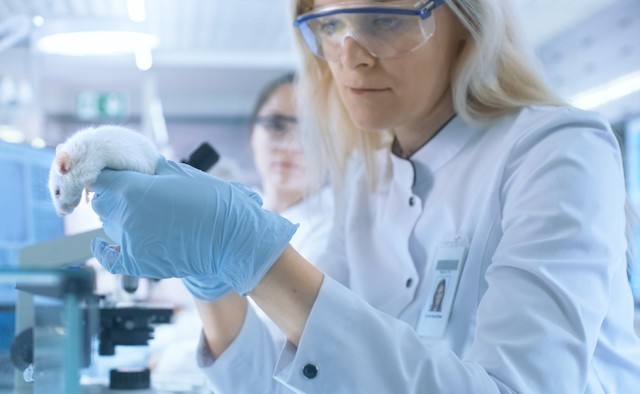 A study published in the ‘Journal of Clinical Investigation’ has suggested mechanisms that lead to Parkinson’s in adulthood, may begin much earlier than previously thought.

The study, carried out by Northwestern University, Illinois, US, researched movement disorder spinocerebellar ataxia type 1 by genetically engineering a mouse to mirror the human disease.

Researchers found that altering circuity in the cerebellum – an area of the brain that controls movements – set the stage for later susceptibility to neurological disease.

Professor Puneet Opal, who worked on the study, said: “This is the first discovery of alterations in an adult-onset spinocerebellar disorder that stems from such early developmental processes.

“This may well be generalisable to a whole host of other diseases, including Alzheimer’s disease, Huntington’s disease, Parkinson’s disease and amyotrophic lateral sclerosis.”