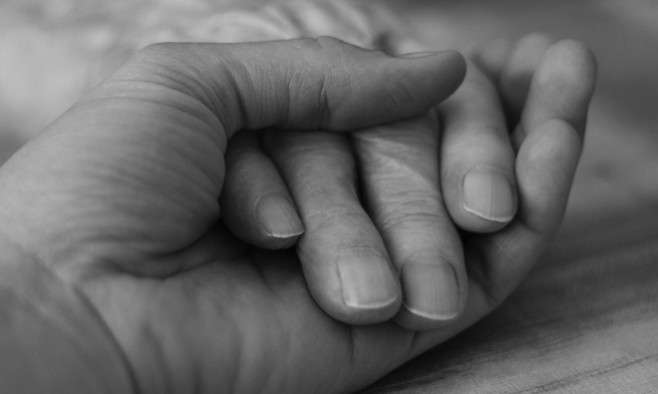 Many people with Parkinson’s are too afraid to reveal their diagnosis – and it’s having a devastating impact on their emotional health, say campaigners

Almost 40% of people with Parkinson’s disease feel the need to hide their symptoms or lie about having the condition, according to a survey by a leading Parkinson’s charity.

The research suggests those who try to hide their condition believe the symptoms are not socially acceptable and that people may feel awkward or embarrassed around them.

Released to mark the start of Parkinson’s Awareness Week, the Parkinson’s UK survey reveals an alarming level of fear around sharing a diagnosis. This stigma is denying people vital support at a time when many struggle emotionally to come to terms with their condition.

In many cases, people had even delayed telling their loved ones about their diagnosis, for fear of being stigmatised or ‘looking weak’ (40%). Other factors include ‘not knowing how to bring it up’ (36%), being ‘unable to find the words’ (28%), or simply remaining in denial about their diagnosis (33%).

The charity expressed concern over the emotional impact that people faced after diagnosis.

Steve Ford, chief executive at Parkinson’s UK, said: “It’s worrying that many people with Parkinson’s, for a wide range of reasons, are not able to access the help they need – and it’s having a devastating impact on their emotional health.

Nicola Moore, Northern Ireland Country Director at Parkinson’s UK, said: “No-one should feel alone in dealing with a diagnosis of Parkinson’s. Too many people are struggling with their diagnosis alone because of fear of what people might think, say or do.

More than a third (37%) of those surveyed experienced negative emotions in the year following their diagnosis, with the news having the biggest emotional impact on younger people with Parkinson’s.

Elisa Rovelli, 29, who has lived with Parkinson’s since she was 10 but wasn’t diagnosed until she was 19, told Parkinson’s Life about the stigma she experienced: “I understood the deficiency that made me different was outside of my control. I was living between my family who couldn’t help me and the pain of being different and not accepted by society. 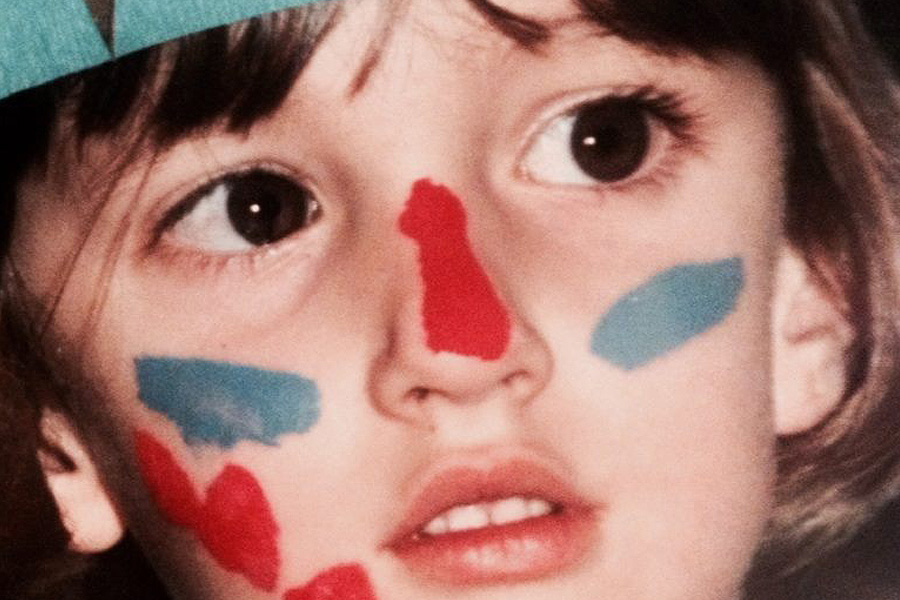 Elisa Rovelli has lived with Parkinson’s since she was 10

“My parents couldn’t be my role models because I was different to them – I’ve never had any guidance, nor anyone I could look up to. I felt like I was alone with the condition.”

The survey also found that people who have shared their diagnosis with their immediate family reported feeling ‘able to accept they had Parkinson’s’ (45%), while more than a quarter reported feeling relieved (27%), and 15% say they felt glad they didn’t have to hide their symptoms anymore.

“We are determined that each and every person with Parkinson’s is aware of the support available so they can feel equipped to have these difficult conversations,” added Ford.

“We know that the right support, whether through family, friends or Parkinson’s UK, is vital for those with the condition, to help them come to terms with their diagnosis and know that they’re not alone.

How one carer and her husband overcame “terrifying” diagnosis