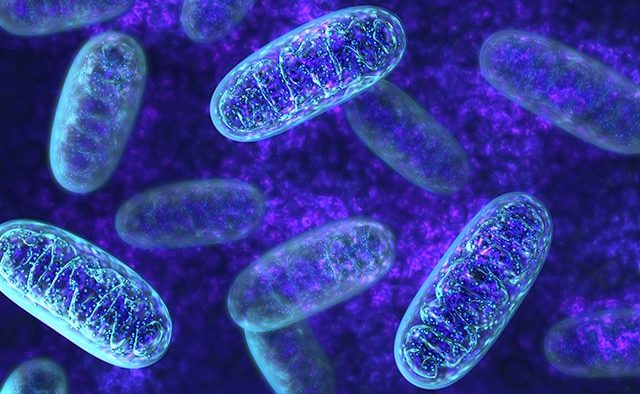 Researchers at UK biotech startup NRG Therapeutics are developing potential treatments that may help slow the progression of Parkinson’s by protecting the mitochondria – a part of every human cell that works to power chemical reactions.

The company has now received a £2.68m award from government-backed agency Innovate UK to continue its research.

Their research built upon previous findings that damage to mitochondria in the substantia nigra – an area of the brain associated with dopamine – may be linked to Parkinson’s. The scientists developed molecules that keep a ‘pore’ in the mitochondria closed, which stops calcium flowing into it, preventing a process that eventually ruptures the powerhouse of the cell and leads to its death.

Read more about the research by NRG Therapeutics.

Researchers from Germany have investigated how volume decreases in certain

Researchers at the University of Córdoba, Spain, have discovered how a cer