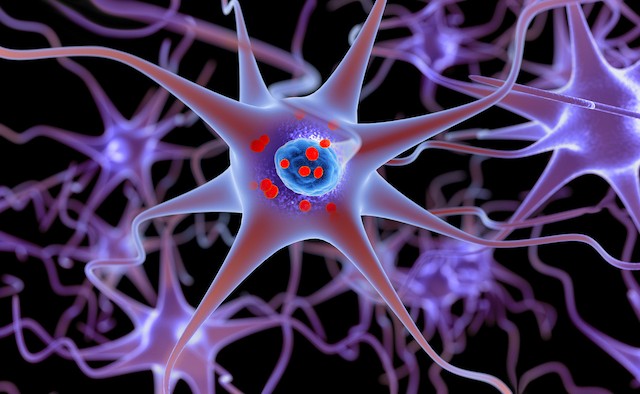 The Michael J Fox Foundation has launched the ‘Ken Griffin Alpha-synuclein Imaging Competition’ – a US $10 million programme aiming to develop a game-changing tool for Parkinson’s research.

The competition is named after Ken Griffin, CEO of US investment firm Citadel who has given US $7.5 million funding to the programme.

Griffin – whose father has Parkinson’s – said: “If we have the imaging capability to observe the pathology that arises from protein-misfolding in real time, and understand how drugs are impacting people in real time, that would be a major advance.”

Singing in your head could improve gait in Parkinson’s