When the smartest people in the world get together and say, ‘We are going to get this done’ – they get it done 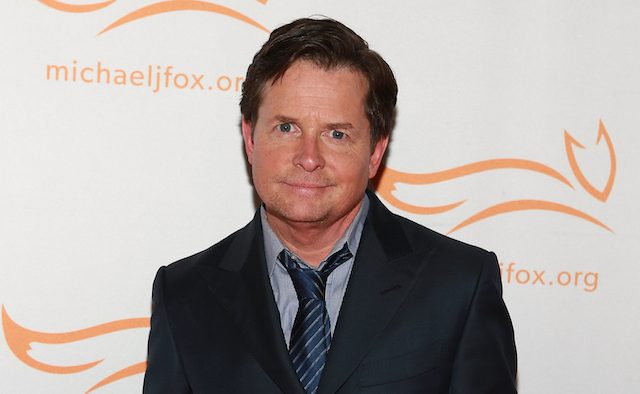 It’s been 30 years since ‘Back to the Future’ star Michael J Fox was diagnosed with Parkinson’s disease. Since then, he’s earned a well-deserved reputation as one of the community’s leading voices.

Founded in 2000, the Michael J Fox Foundation has raised a total of more than US $1 billion for Parkinson’s research, and the foundation continues to work towards its mission to address unmet needs in the community, find a cure – and “accelerate the pace of research”.

Now, Fox has called for greater urgency in the “attack” on Parkinson’s disease and other degenerative conditions.

“We saw with the [Covid-19] virus, that when the smartest people in the world get together and say, ‘We are going to get this done’ – they get it done,” he said in an interview with the UK’s ITV News.

So why not apply similar pressure to advances for the Parkinson’s community? Released on opening night of the ‘Back to the Future’ West End musical in London, UK, Fox highlighted what can be accomplished when great minds collaborate.

“The vaccine was super quick,” he said. “You don’t appreciate how quick that was. If we can apply that same guerrilla warfare attack on diseases and conditions and cancers … just focus commando rays on it. Go at it.”

“A gift that keeps on taking”

While Fox advocates for the ongoing search for a Parkinson’s cure, he also described the condition as a “gift”. “It’s a gift that keeps on taking, but it’s a gift,” he said in the interview. “It’s been a blessing … an opportunity for me to step in and do something that I wouldn’t have done otherwise.”

With characteristic positivity, he spoke fondly about the moments he’s recently enjoyed “relaxing”, writing, spending time with friends – and reliving memories of his days as Marty McFly on the set of ‘Back to the Future’.

Although he was unable to attend the London musical’s launch, he said he was “blown away” by what he saw in a recorded dress rehearsal. “It always seemed like a musical to me,” he added. “Marty seemed like a song and dance man.”

Speaking recently on the UK BBC TV chat show ‘The One Show’, Fox said that when it comes to the search for a Parkinson’s cure, he’s “very hopeful”.

“The billion dollars is not only raised, it’s a billion dollars directed towards research,” he said, reflecting on the Michael J Fox Foundation’s impact so far. “There’s a lot of different avenues and ways to approach this and different points of view from the scientific community. But we think we have a chance to provide some answers. We think we’re beating down a lot of doors.”

For more information on Parkinson’s research and the search for a cure, visit the EPDA website.

When the smartest people in the world get together and say, ‘We are going to get this done’ – they get it done