With Parkinson’s patients, the hardest reaction is acceptance 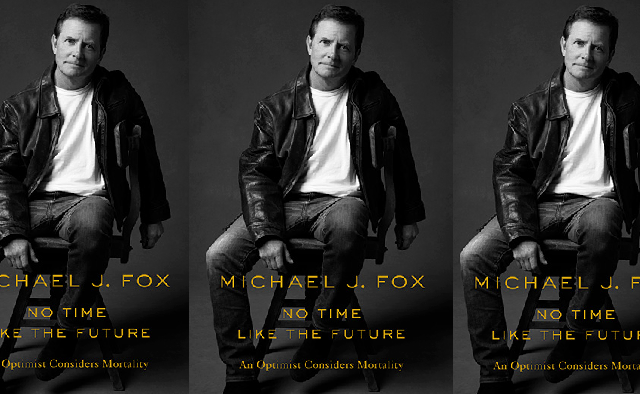 The ‘Back to the Future’ star discusses his latest book, how Parkinson’s has been “tough” on his family – and the difficulty of accepting a diagnosis

In a recent interview, US actor and Parkinson’s campaigner Michael J Fox discusses his newly released fourth memoir ‘No Time Like the Future: An Optimist Considers Mortality’.

In conversation with Australian TV show Sunrise, Fox, who was diagnosed with Parkinson’s disease in 1991, shares the motivation behind his book. He describes how “a series of incidents” including his Parkinson’s disease diagnosis, having spinal surgery for a non-cancerous tumour, having to learn to walk again and breaking his arm after a bad fall, caused him to question his optimism. “Was I commodifying hope? Was I selling [optimism] as a panacea?” he says.

“They can understand 98% of your experience and they can help you and be with you, but they can’t share it – it’s all yours.”

A show of support

Fans and people from Parkinson’s community took to social media to praise Fox’s candidness about the condition and the release of his new book. 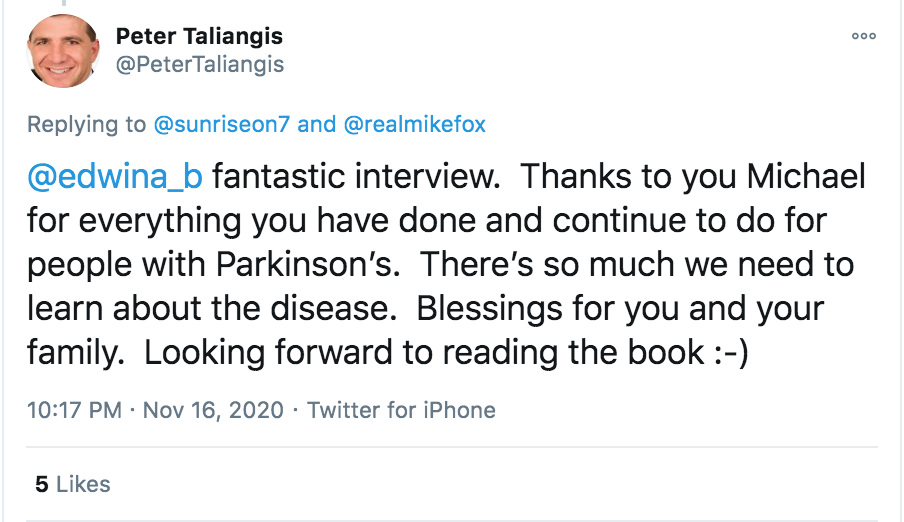 Twitter use Dawn Ashby described Fox as a “vessel of positivity and hope”. 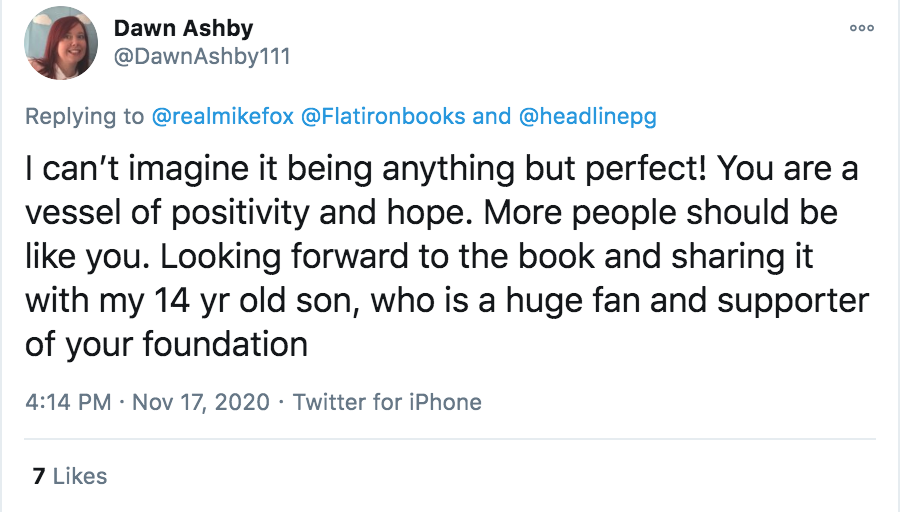 Twitter user Anonymoose, whose mother has Parkinson’s disease, called Fox an inspiration to many. 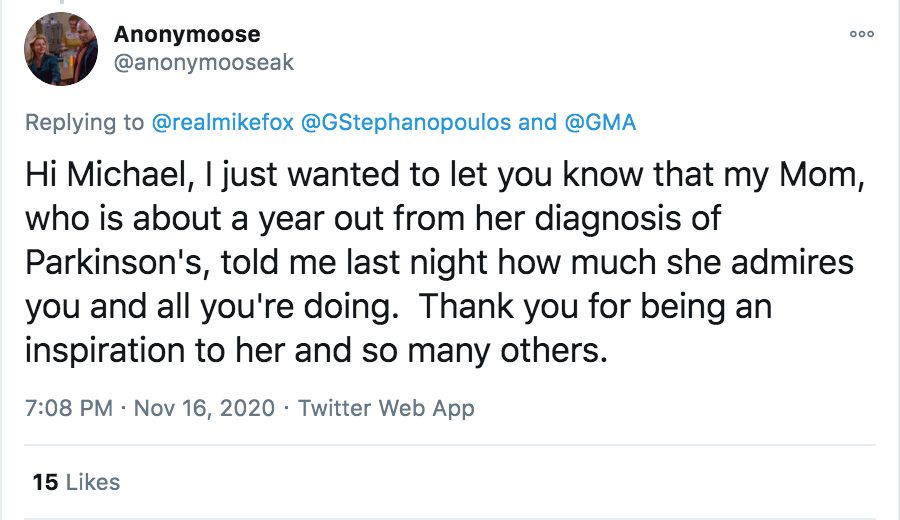 Find out more about ‘No Time Like the Future: An Optimist Considers Mortality’.

With Parkinson’s patients, the hardest reaction is acceptance