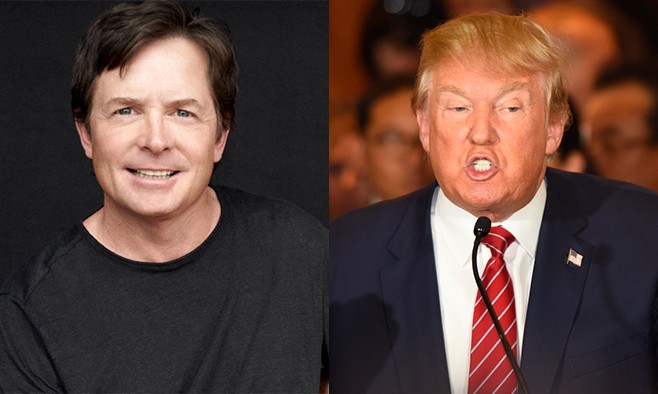 Days after Trump’s election triumph, celebrities gathered at the Michael J Fox Foundation gala to hear Fox call for continued support from the incoming US government

Michael J Fox has announced his hopes that President-elect Donald Trump will continue to support funding for Parkinson’s research, when Trump takes up office in January.

Fox told The Hollywood Reporter ahead of the annual Michael J Fox Foundation gala: “We’re hoping that the NIH [US National Institutes of Health] funds Parkinson’s research. So we don’t yet know what the environment is going to be with the new administration. We had support from the Obama administration but that doesn’t directly affect the NIH. It’s kind of agnostic in a way. We hope to get support from the government, whoever they are.”

The gala, hosted at New York’s luxurious Waldorf Astoria hotel, raised more than US$5.4 million, purely for Parkinson’s research, as the gala’s cost was paid for in full by the organisation’s board.

Fox also reflected on the deaths of Muhammad Ali and Janet Reno, both of whom dealt with Parkinson’s disease in the public eye and died this year. Fox said both were particularly influential to him in the early days of his organisation, which he founded in 2000.

“I think we have $75 million ready to spend this year, we have $150 million in ideas, so the money has not met the science yet, and that’s what we strive to do is to get to where we have an idea, we have an avenue that we can see some potential in and be able to fund that right away,” Fox added.

In keeping with his tradition of playing guitar with musicians on stage, Fox accompanied Paul Simon on hits ‘Me and Julio down by the schoolyard’ and ‘You can call me Al’. 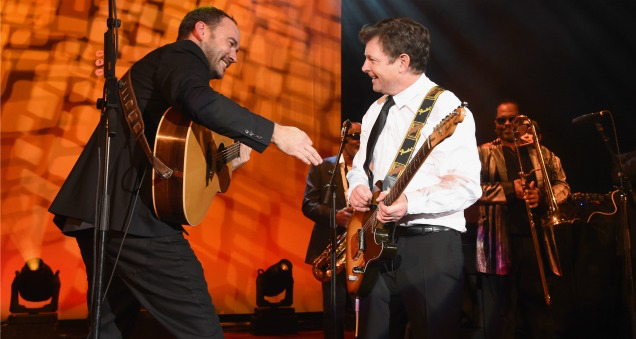 Read more: Janet Reno “showed the world that Parkinson’s does not have to define you”

Read more: Michael J Fox: “Now is our chance to honour Ali by finishing the fight he could not”