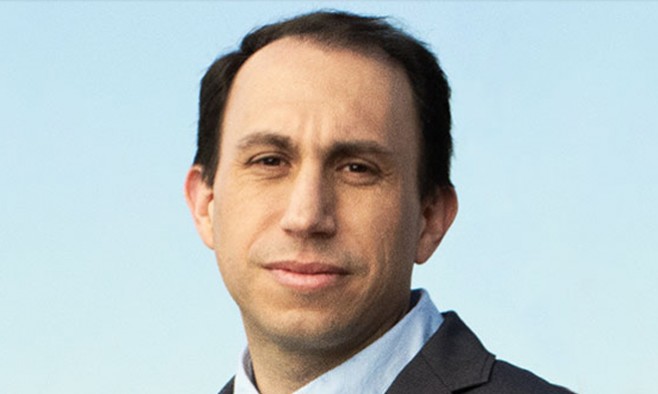 Two major Parkinson’s organisations in the US have joined forces to create a “unified voice” for Parkinson’s disease, in order to have a stronger influence on government public policy.

The Michael J Fox Foundation (MJFF) and Parkinson’s Action Network (PAN) announced that PAN will transfer its operations to MJFF to advance public policy toward new, accessible treatments and programmes that support the 1 million people living with Parkinson’s in the US and 5 million worldwide.

Key PAN staff and programmes are transitioning to MJFF, where a new public policy department is being set up. PAN will effectively cease to operate as an independent organisation, once the transition is complete.

Todd Sherer, chief executive officer of MJFF, said: “The landscape of Parkinson’s therapeutic development has evolved significantly since The Michael J Fox Foundation was launched in 2000, as have key policy decisions related to health care delivery and reimbursement. The policy and advocacy priorities of people living with Parkinson’s have necessarily shifted alongside.

“Working as a single entity, MJFF and PAN will bring the passion and commitment of our joint community to bear on articulating and advancing key public policy priorities affecting millions of Parkinson’s patients and families.”

Ted Thompson, who was president and CEO of PAN from 2014 to 2016 is one of the PAN staff to join MJFF where he will serve as senior vice president of public policy.

Thompson added: “As two patient-founded organisations, PAN and MJFF share a deep respect for keeping patients at the centre of our priorities and programmes.

“We are enthusiastic about the prospects for a continued and deepened engagement of the nationwide Parkinson’s community as we plot a new path forward for Parkinson’s public policy.”