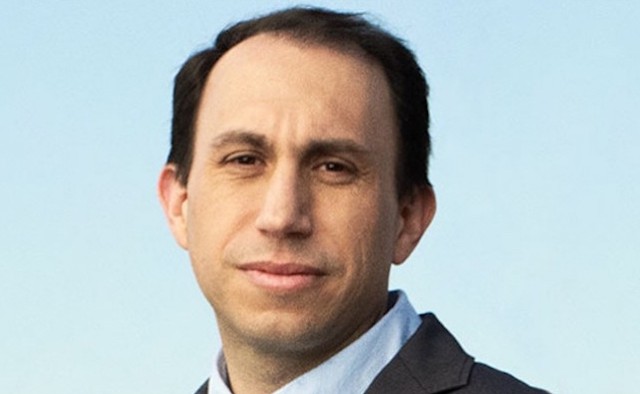 Michael J Fox Foundation CEO Todd Sherer analyses the development of Parkinson’s treatment in a piece for US journal the ‘Scientific American’, published to mark 200 years since the condition’s discovery

The Michael J Fox Foundation’s CEO, Todd Sherer, has applauded the recent developments in Parkinson’s treatments, in a recent article for the Scientific American Blog Network.

Parkinson’s campaigner, who has been with the Foundation since 2004, wrote: “I can say with confidence that Parkinson’s disease field has made greater progress over the past two decades than in the two centuries that came before.”

“The field of genetics research has opened doors to a new understanding of the disease and greatly increased opportunities to slow, stop or even reverse the progression.”

“New hypotheses have yielded evidence that the side effects of treatment may be lessened by changing how we deliver it – leading to the development of skin patches, inhalers and other devices that could improve patient’s quality of life.”

What would Dr James Parkinson think?

Sherer pondered the reaction that Dr James Parkinson might have had to these developments. Despite some of the more recent breakthroughs, Sherer says there is a lack of advancement in some areas, which would disappoint the pioneering surgeon.

“He’d likely be surprised to learn that doctors continue to diagnose Parkinson’s disease much in the same way he did in his day.

“There is no objective test or biomarker to predict, prevent or diagnose Parkinson’s, nor to conclusively track its progression over time.”

Sherer argues that developments in Parkinson’s medication can be attributed to the fact the community has become more engaged through the high-profile campaigners that have helped drive the movement.

“Inspired to action by vocal advocates such as Muhammad Ali and Michael J Fox, this community has joined forces so that all key payers – industry, government, researchers and non-profit groups – are now at the table alongside patients,” Sherer continued.

Sherer views this as a big improvement on the situation within Parkinson’s community compared to 15 years ago. He says that back then the industry had become stagnant, and this had a negative effect on the development of treatments.

“Parkinson’s drug pipeline was stalled, stem cells hadn’t panned out as the silver bullet many had hoped for, and little else was in the R & D (research and development) pipeline,” he added.

Despite many positives, Sherer refused to celebrate and instead reaffirmed his commitment to achieving the Foundation’s ultimate ambition.

“Our goal is to cure Parkinson’s, and with the participation of a robust and empowered community, we’ve never been closer.

“That’s because, as Michael J Fox would say, ‘The only things that’s incurable is our optimism.’”

You can read the full article in the Scientific American.

Read more: Michael J Fox is “an inspiration to us all” for laughing at his symptoms

Read more: James Parkinson: the man behind ‘the shaking palsy’