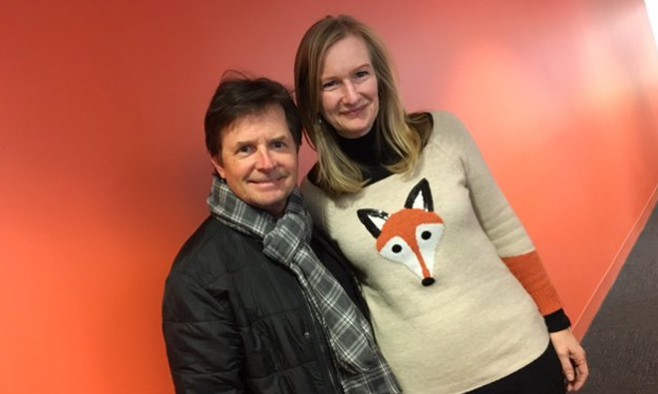 Actor and leading Parkinson’s advocate Michael J Fox denounced the “disturbing” claims made about his health by US tabloid magazine, Globe, as “total B.S.”

The magazine wrote in its April edition that Fox had “refused to have life-saving surgery” and accepted “he has no hope of halting the terrifying ravage of crippling Parkinson’s disease”.

“With the tremors increasing, his bones buckling and facing possible dementia and Alzheimer’s… [Fox] realises his future is bleak,” the Globe report continued.

The 54-year-old took to Twitter to post a screenshot of the ‘clarification’ statement on Globe’s website, which included a retraction and apology, admitting that “Mr Fox continues to live a fulfilling, successful life”.

Fox posted to his 1.48 million followers: “Recent story in the Globe re my health and state of mind went viral. Disturbing and total B.S. The Globe apologises.”

Recent story in the Globe re my health and state of mind went viral. Disturbing and total B.S. The Globe apologizes. pic.twitter.com/5ZDgUNrYKe