Though the progression of my Parkinson’s has been relatively slow, it’s during my period that I suddenly see what a progressed diagnosis can look like. 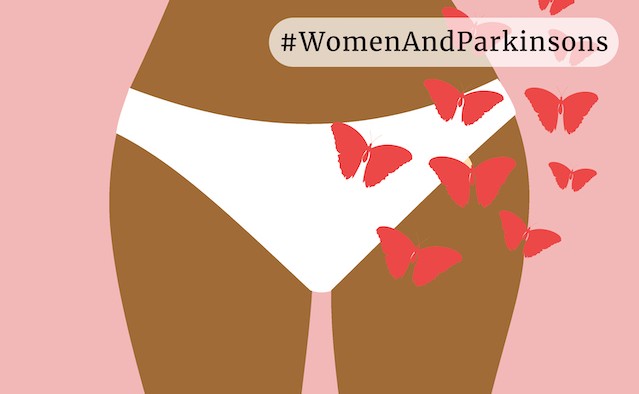 In the second in our Women and Parkinson’s series, UK advocate and blogger Omotola Thomas describes the impact menstruation has on her symptoms. From facing heightened emotions that go “way beyond normal PMS”, to struggling to get up and care for her family – her account sheds light on some of the unique challenges faced by women with Parkinson’s

I noticed a twitch in my finger in 2010, but I wasn’t diagnosed with Parkinson’s until six years later. I was 35. When I was first diagnosed, I didn’t even think about the connection between Parkinson’s disease and women. I wasn’t told anything – I didn’t know that it could even be a ‘thing’.

It wasn’t until I took part in the women’s conference, Parkinson’s Eve, that I overheard a woman say: “We all know our medication only works three weeks out of four.” She was implying that Parkinson’s medication is ineffective during a woman’s period. I couldn’t believe it. I went away and did some research of my own and found other women were saying the same thing.

From then on, I started to monitor my symptoms more closely over the month and noticed a correlation: my Parkinson’s symptoms were far worse, and my medication less effective, on the days that fell before and during my period.

During that particular week, my gait constantly feels shuffled and I can’t walk properly. I can expect to feel slower, stiffer and more uncomfortable for at least two or three days – and that’s even after taking my medication. Though it’s difficult, especially as a mother, I don’t want to add to the cocktail of medications I already take or up my dosage, so I just try my best to manage. 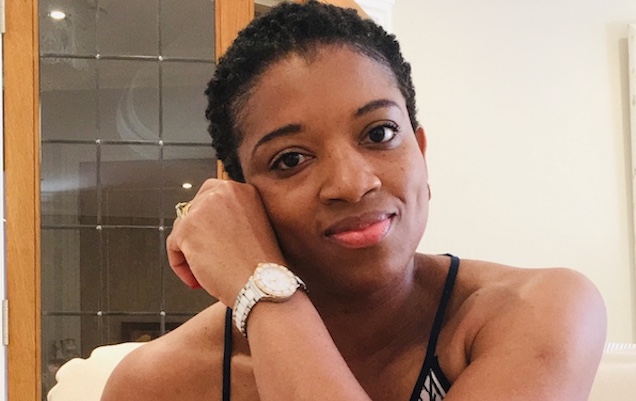 The impact on motherhood

Then there’s the heightened emotions I feel. They go way beyond ‘normal’ PMS: I experience intense bouts of anxiety, depression and apathy.

The apathy, a symptom I particularly struggle with, has a significant impact on my role as a wife and a mother. Attending my children’s school events, doing household chores and sometimes simply being engaged in family life require a lot of effort. Even admitting this makes me feel guilty. Normal life shouldn’t require as much mental, emotional and physical effort as it sometimes does.

I used to feel confused by the sudden spikes in my motor and non-symptoms and didn’t know how to manage it. But being aware of why and when I am going to feel like this, ahead of time, now means I can prepare. I do this by trying to avoid situations that I know are going to upset me (though of course, sometimes this is out of my control) and exercising more.

Though – so far – the progression of my Parkinson’s has been relatively slow, during my period my worsened symptoms show me what a progressed diagnosis can look like, and it comes as a shock. The issue of intensified symptoms, and medication being less effective, is something that is just not spoken about – but knowledge is power. If women can be equipped early with the information on how Parkinson’s will impact them as women, they’ll be in a much better position to manage it.

This is still something I am trying to figure out myself, these fluctuating emotions and symptoms, but I plan to raise it with my neurologist next time I see them and open up the conversation. For now, I am just trying not to be too hard on myself.

Need to know: Omotola Thomas was born and raised in Nigeria, and now lives in Surrey, UK. She is a mother, blogger, Parkinson’s advocate and founder of ParkinStand– a platform designed to encourage people to fight Parkinson’s through physical and mental activities. She was diagnosed with the condition in 2016, at the age of 35.

Parkinson’s and menstruation: the facts

Though the progression of my Parkinson’s has been relatively slow, it’s during my period that I suddenly see what a progressed diagnosis can look like.

VIDEO: From diagnosis to treatment in Parkinson’s disease