Memory loss could be an indication of Parkinson’s 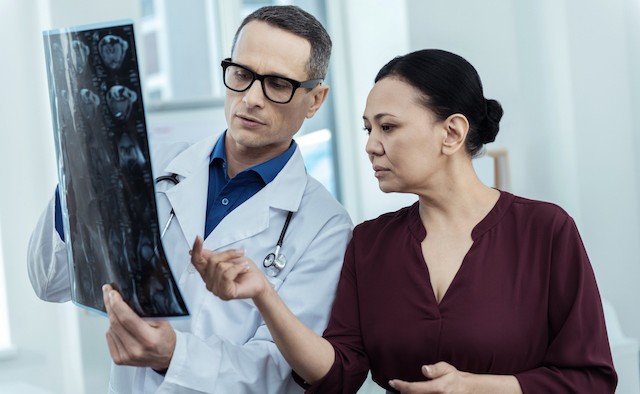 Memory loss could be an early indication of Parkinson’s disease, according to a recent study by researchers in France.

The study, published in medical journal ‘Behavioural Brain Research’, suggests that neurodegeneration in the substantia nigra – a critical area of the brain involved in Parkinson’s – could lead to memory loss and the subsequent development of the condition.

As part of the study, a group of rats were administered with a toxin that damages neurons in the brain – while another group were injected with Parkinson’s medication over 10 consecutive days.

Various behavioural tests were then carried out on both groups to assess the animals’ movement, social interaction and motor function.

Results showed that the group of rats that had been given the toxin displayed significant memory loss compared to those who had been exposed to Parkinson’s medication.