My advice for the family of people with Parkinson's is to identify a constant in your own life with known Parkinson's benefits, and find ways to encourage, support and excite that same energy and experience with loved ones 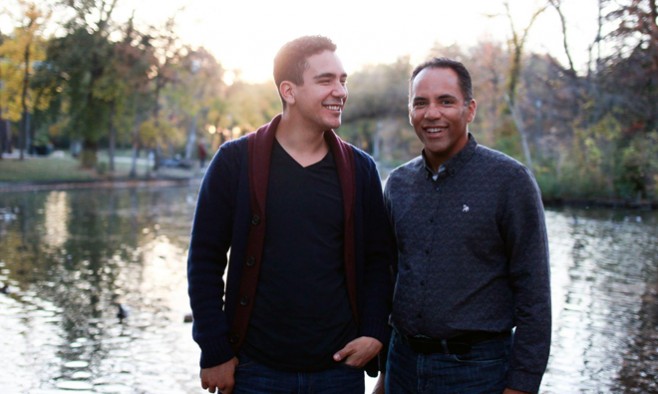 Parkinson’s can have a profound effect on the family members of those diagnosed. We hear from four people whose relatives have lived with Parkinson’s about how the condition has shaped them – and what advice they have for others in a similar position

What is your advice for other people with Parkinson’s in the family?

Adam Ellenstein, whose aunt Susan Scarlett was diagnosed with Parkinson’s in 2015, says: “When news of Parkinson’s arrives, supportive instincts from family and friends swell. Conversation and understanding are typical first encounters as we wrap our mind around the challenges that lie ahead. After that first wave, finding outlets of sustained support sets a framework for the future.”

Adam, who has raised money for Parkinson’s research through open water swimming – and gained a Guinness World Record in the process – adds: “As an endurance athlete, exercise and nutrition were daily rituals that provided the framework for supporting my aunt Susan. As I learned more about the benefits of daily exercise for Parkinson’s patients, I saw an opportunity to empower Susan with confidence, strength and protection.

“So, my advice for family and friends of people with Parkinson’s is to identify a constant in your own life with known Parkinson’s benefits, and find ways to encourage, support and excite that same energy and experience with loved ones.” 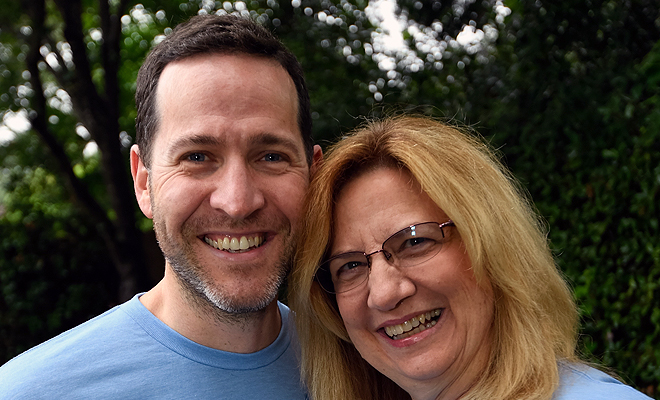 Adam Ellenstein with his aunt Susan Scarlett, who lives with Parkinson’s

Joshua Gilroy-Rossi, an aspiring animator whose granddad recently died from Parkinson’s complications, says: “I think it’s important for young people to ask plenty of questions about Parkinson’s. They shouldn’t be afraid to talk about it with their family and friends. It can be quite overwhelming and confusing at such a young age, so I think understanding the symptoms is very important.”

Chad Walker, husband of Parkinson’s Life blogger Tonya Walker – AKA The Shoe Maven – says: “Communication is critical. For years, my wife Tonya and I did not communicate openly about the impact of the disease on her or us. In more recent years, we have placed greater emphasis on communication in our relationship. As a result, we are happier than ever.” 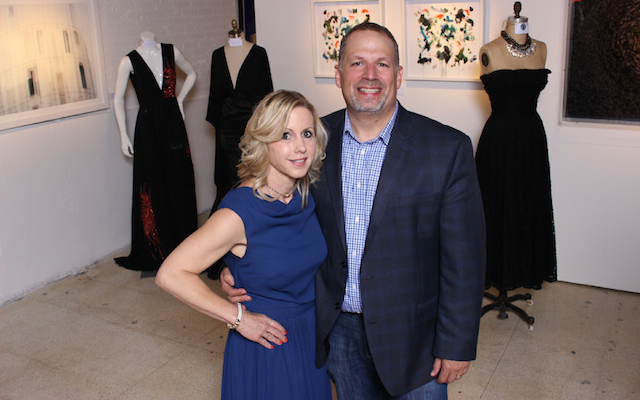 Tonya and Chad Walker hosting their Parkinson’s fundraising event, ‘Art of Fashion’, in 2017

What do you wish you’d known about Parkinson’s when you first found out about your loved one’s diagnosis?

Adam says: “Experts worldwide have dedicated their lives working to understand Parkinson’s physical, mental and emotional impact on patients. I couldn’t have begun to know or understand it before it touched my life so closely. Even now, the ripples in the wake of Susan’s diagnosis cast a disturbance far too wide for me to confidently understand.

“Still, when I first learned of the diagnosis, I knew Susan would manage the future with grace, optimism, and elegance. Her unwavering support and encouragement of others provided a lifetime of training that made the reaction to facing her own challenge instinctual. And with a network of friends across the globe in support, I knew the diagnosis was the beginning of a remarkable journey filled with benchmarks and successes, many of which have yet to reveal themselves.”

Andy Butler, who founded Facebook group Parkinson’s People following the experience of his father’s diagnosis, says: “I wish I had known what was going to happen to him – particularly the stages of Parkinson’s my father would go through and the most likely outcomes.”

Chad says: “I wish I’d known that denial and secrecy are common responses to the diagnosis. If I understood that at the time, I might have taken a more proactive approach to helping Tonya cope with the diagnosis. Instead, I enabled her unhealthy denial without realising it. “

Ander Arnaez, whose granddad’s Parkinson’s inspired him to become strategy, business development and marketing manager at Parkinson’s innovation company Walk With Path, says: “At first the disease was not obvious because my grandfather had walking difficulties. I was not aware of all the problems he had. When I was older, and I understood his condition, I realised it was time to give him the love he had given to me.”

Watch Lise Pape and Ander Arnaez from Walk With Path describe how their family members with Parkinson’s inspired their work on laser-guided shoes below.

How did you cope with the news?

Chad says: “The truth is I didn’t cope. Tonya and I both ignored the reality of the diagnosis for years. We went about our daily lives and did our best to pretend that everything was ‘normal’. After her first DBS procedure, we finally started down the path of acceptance, which eventually led us to become actively involved in raising awareness and fundraising to support research programmes.”

Andy says: “I immediately phoned round the rest of the family to inform them. But most importantly, we ‘rallied round’ dad and found out as much as we could about Parkinson’s by looking on the internet and going to the library to find books about the condition.”

Joshua says: “My granddad was diagnosed quite quickly after he had a fall, and I’d already had a couple of experiences with the illness before he was actually diagnosed. However, I do wish I knew how the symptoms develop over time, and that not every case of Parkinson’s is the same. I knew of the tremors and the shuffle beforehand, but I wasn’t aware of how undignified the illness can actually be as it worsens. That was a big shock to me.” 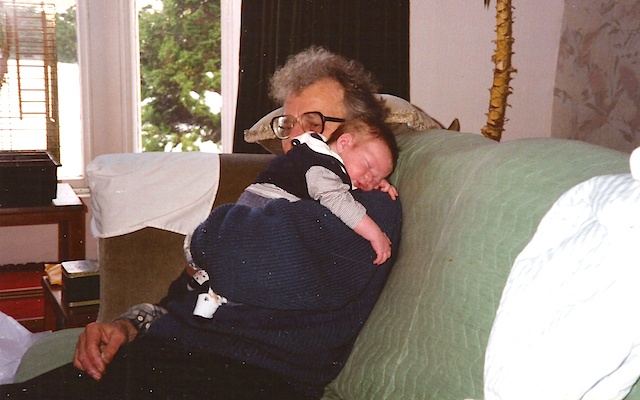 How will you be getting involved with the #UniteForParkinsons campaign and celebrating World Parkinson’s Day on 11 April?

Ander says: “I will spread the word about Parkinson’s by using the hashtag on social media. I will also be giving a talk in Barcelona about the aid of visual cues in alleviating freezing of gait and shuffling – symptoms that I know well as my grandfather had difficult freezing episodes during his Parkinson’s and was shuffling constantly.”

Adam says: “I fuel myself with energy from Susan and follow her lead with campaign involvement and Parkinson’s initiatives. If Susan is involved, I certainly hope to be by her side!” 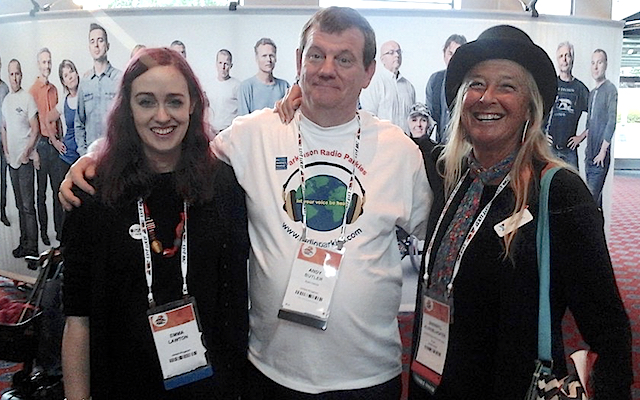 My advice for the family of people with Parkinson's is to identify a constant in your own life with known Parkinson's benefits, and find ways to encourage, support and excite that same energy and experience with loved ones

Campaigners are being asked to contact the EU directly

Learn about the man who first documented Parkinson’s disease